Lift The Veil, a pulsating dark dance track from synth-duo Graveyard Gossip, is a banger, yet surprisingly laden with poignant contradictions. The smooth, hard-hitting bassline, textured vocals, and upbeat feel make for a great late-night dance track, but the deep lyrics revolve around heavy themes of departure and death. There is a nostalgia present in this song, which could just as easily be written in 1989 as it could have today.

Established in Portland, OR, by songwriter/producer Charley Smith, and songwriter/vocalist Tuna, this queer fronted duo weaves high-energy dance music with soulful, emotional lyrics. The pair cherrypick aspects from EBM, synthpunk, synthpop, and darkwave, creating a sound influenced by Pastel Ghost, Odonis Odonis, Crystal Castles, and Boy Harsher but with their own unique spin.

Lift The Veil is out now. Blast it at top volume: 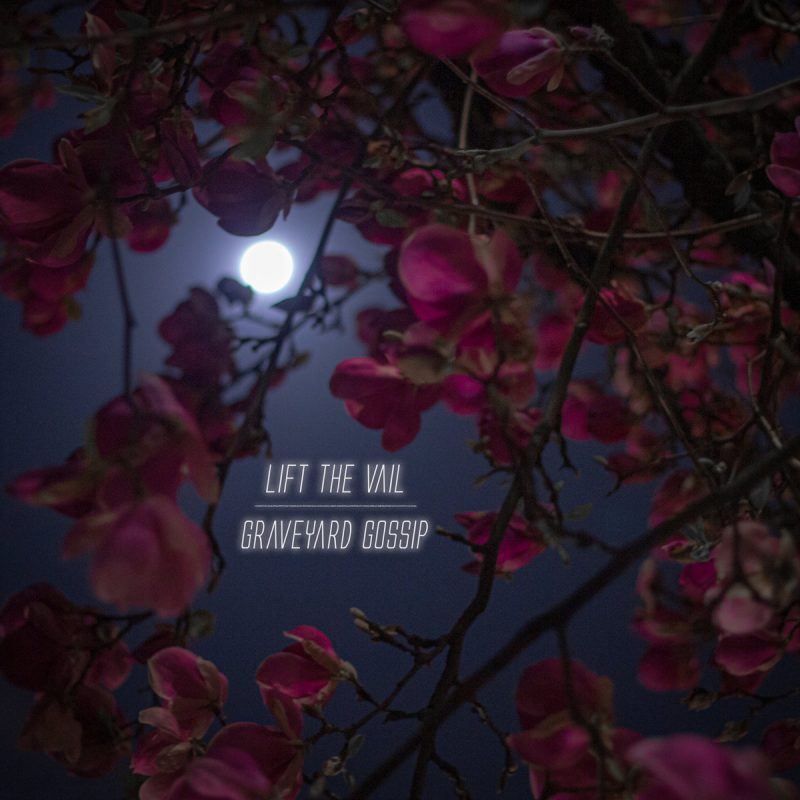 Wasuremono: Interview with Will Southward about the new album – Let’s Talk, Pt. 1