Texas based darkwave quintet, SEVIT, announces the forthcoming vinyl release of their debut album, On the Edge of a Darker Place. Originally released on Halloween 2020, the band signed to InClub Records and are set for worldwide distribution – quite accomplishment, for a debut. Accompanying the release is a DIY video for their gloomy single, Love or Madness.

To date, Sevit have opened for both national and international acts including She Wants Revenge, Actors, She Past Away, Rosegarden Funeral Party and Twin Tribes.

Watch Love Or Madness below:

On the Edge of a Darker Place will be available on vinyl via InClub Records on 30th May. 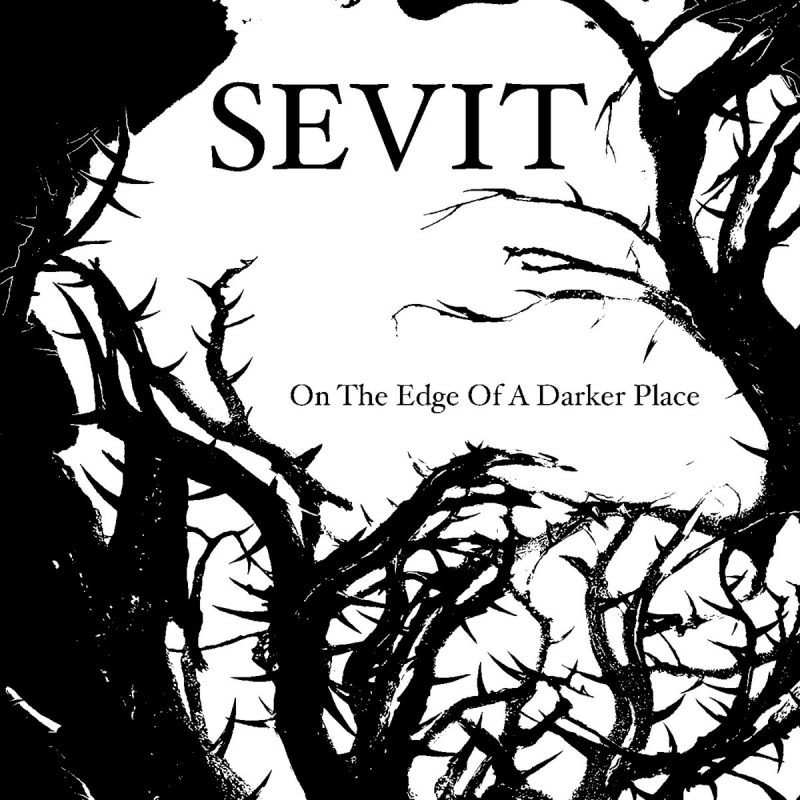 Isolation Drills: Gabe Preston (GPS, Stella Ruze, You Do You)