The latest offering is a remix from Alka of the song Gravity Well, featuring the ethereal vocals of the brilliant synth artist Searmanas. Influenced by artists like Coil, Cabaret Voltaire, and Skinny Puppy, this instrumental is a hypnotic combination of spiky industrial-flavored synth stylings setting the foundation – and a ghostly wail wafting through the horizon.

Watch the glitch-heavy, futuristic, and atmospheric video for the Alka Remix of Gravity Well, directed by UXRA, below:

Textbeak has been composing and DJing dark electronic music for many years and appears regularly on several live-streaming events, including a residency for Strict Tempo’s monthly MEKANIK event in Seattle, a monthly residency with Club Requiem in Oakland, and regular appearances on Noir Frequencies in Tucson. From his compositions to his genre-destroying DJ sets, he constantly creates new and unusual sound collages and mixes.

You can stream the track below. and pre-order SICK 4 RMXS A SEASON E10 here. 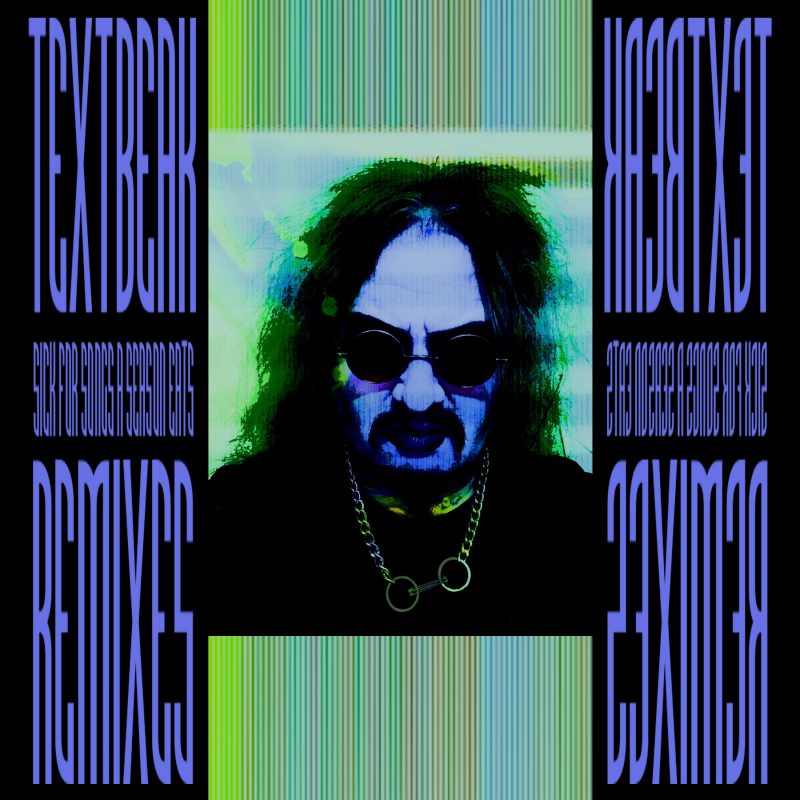