South Park’s Kyle Broflovski may be right, The Cure’s 8th studio album Disintegration is without question the band’s most critically acclaimed work that is also equally adored by fans.

Originally released on May 2nd, 1989 the LP is said to be part of a trilogy involving Bloodflowers and Pornography—but perhaps the record is closer in overall tone to Faith, Disintegration nevertheless continues the pop sensibilities established on The Head on the Door, and amplified on Kiss Me Kiss Me Kiss Me, with Disintegration’s “Love Song”, matching “Just Like Heaven” as one of the greatest love songs of all time.

And the connection between both “Love Song”, and “Just Like Heaven” is augmented by the fact that Robert Smith’s wife Mary’s appearance in the 1987 video for “Just Like Heaven”, dancing with Robert on the cliffs of Beachy Head, with the following year seeing Smith pen “Love Song” as  a wedding present to Mary.

“Lullaby”, the album’s most playful track, perhaps rivaling songs like “Love Cats” and “Why Can’t I Be You” as most playful in the band’s entire catalog, remarkably does not feel out of place on the album.  Apparently a metaphor for Robert Smith’s drug-addled past, the song and video are like the works of Heinrich Hoffmann or Edward Gorey come to life.

“Fascination Street” has yet another trademark Cure bass line, with very suggestive lyrics.

The inspiration of the “Pictures of You” came about when a fire broke loose in Robert Smith’s home. In the aftermath, Smith was going through the charred remains and came across his wallet which had pictures of his wife, Mary. 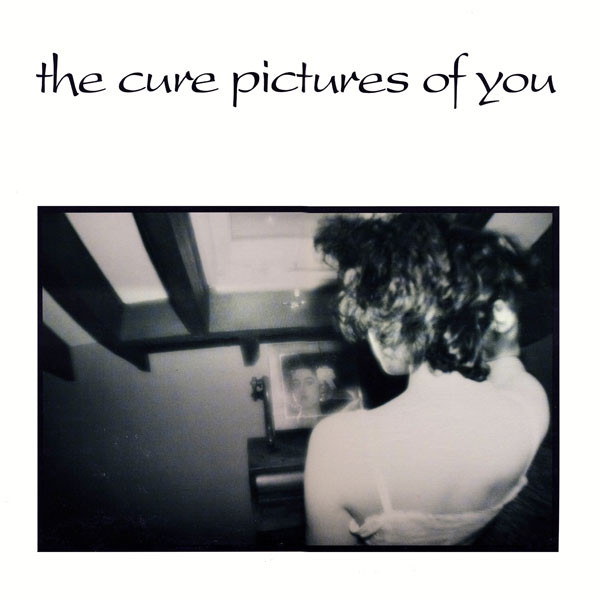 The opening track “Plainsong” was in recent years featured in the climactic scene in the Marvel film Antman, and the song “Prayers for Rain” was the inspiration for the name of the album’s Prayer Tour.

Along with the remaining flawless songs “Untitled”, “Homesick”, Closedown”,  and the heart wrenching title track “Disintegration”, strong attention must be paid to  “The Same Deep Water as You”,  which if looked at with along with the album’s cover artwork, one can surmise that despite the title Disintegration representing the crumbling pieces of a photograph after a fire, the album’s true element is water.

Watch this Prayer Tour era full set from 1990 to celebrate the anniversary of The Cure’s Disintegration.

The post The Cure | Disintegration appeared first on Post-Punk.com.