Several years ago, Faris Badwan (The Horrors/Cat’s Eyes) was in the midst of searching of producers for his solo material, when he crossed paths with renowned guitarist John Coxon (Spring Heel Jack/ Spiritualized/Treader). The creative union proved fruitful: Badwan found his work spontaneously transformed through improvisation, atmosphere and keeping things “raw and expressive.” The result is Boiling Point/Promise Land (Tough Love Records), the first release of an ongoing series of artistic collaborations with Faris Badwan.

“I found it rewarding, particularly with the guitar playing, because it was so intuitive and completely free from any expectations of how a song should be constructed. There are hooks and repetitive sections but fewer traditional structures,” Badwan explains. “We tried to avoid doing any planning beforehand and focussed more on responding to what was happening in the moment…the sessions were a constant dialogue where we would each respond to the other’s improvisation.”
Boiling Point is a droning, hypnotic, Jungian trip into the subconscious. Badwan’s once-visceral Horrors snarl mellows into ecstatic psychedelic incantation as he verily shouts his way across the time-space continuum over Coxon’s lush guitar soundscape. “The lyrics are almost the ghost of a narrative rather than an explicit story,” says Badwan. “I’m interested in the subconscious and how the hidden parts of your brain express themselves when given the opportunity. Looking back it was almost more about creating the right conditions for the subconscious to come out.” 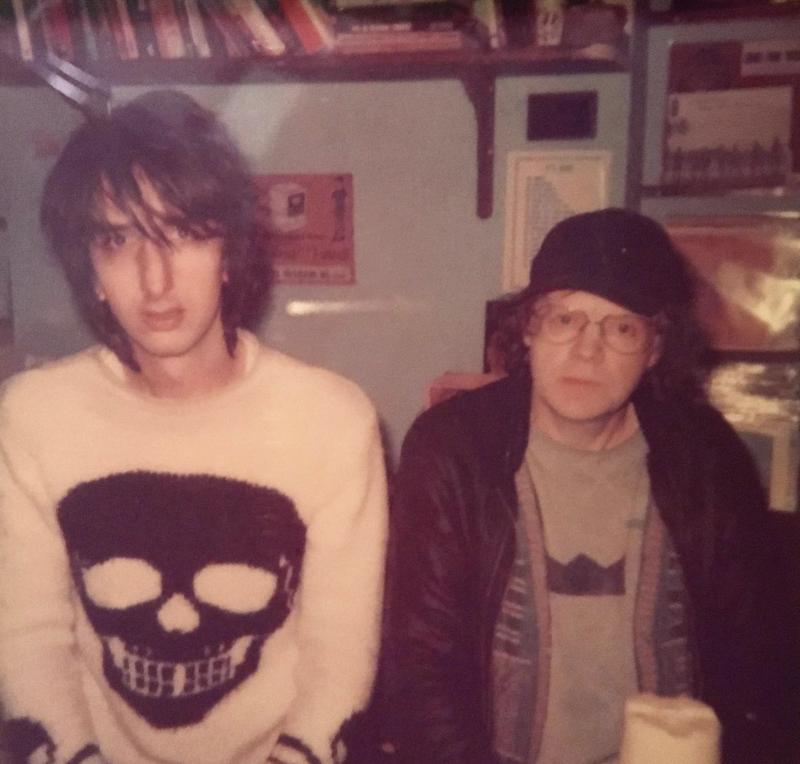 Keeping with the Jungian theme, the second track, Promise Land, hits closer to Badwan’s 3-d existence on this plane, with a smidgen of wild synchronicity. He initially improvised lyrics over a drone track created with Coxon (his brother Harry Badwan also makes a cameo). “Some time later, I came across To Our Land by Mahmoud Darwish, a Palestinian poet, and was struck by the similarities – there are a few lines that match really closely. Despite being half-Palestinian myself, this was a total accident and I know for sure I hadn’t seen Darwish’s piece before.” Felix culpa, indeed.

Faris Badwan then made good use of lockdown, hand-painting a limited run of 100 vinyl copies, which have unfortunately since sold out. (Happily, you can still pre-order vinyl copies with the regular covers!) In addition to music, Badwan is a talented, prolific visual artist, often creating graphic-heavy work in the veins of Kandinsky and Saul Bass. Each design, like the music represented within, was created through his intuition. They’re beautifully crafted, whoever the lucky ducks were to receive them. Here are a few examples of his output during quarantine: 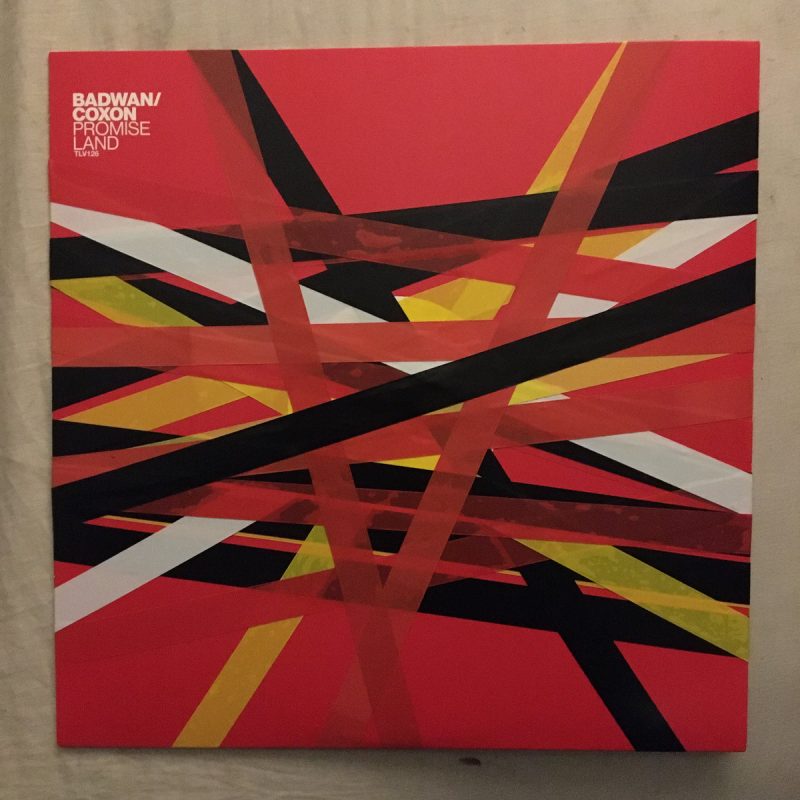 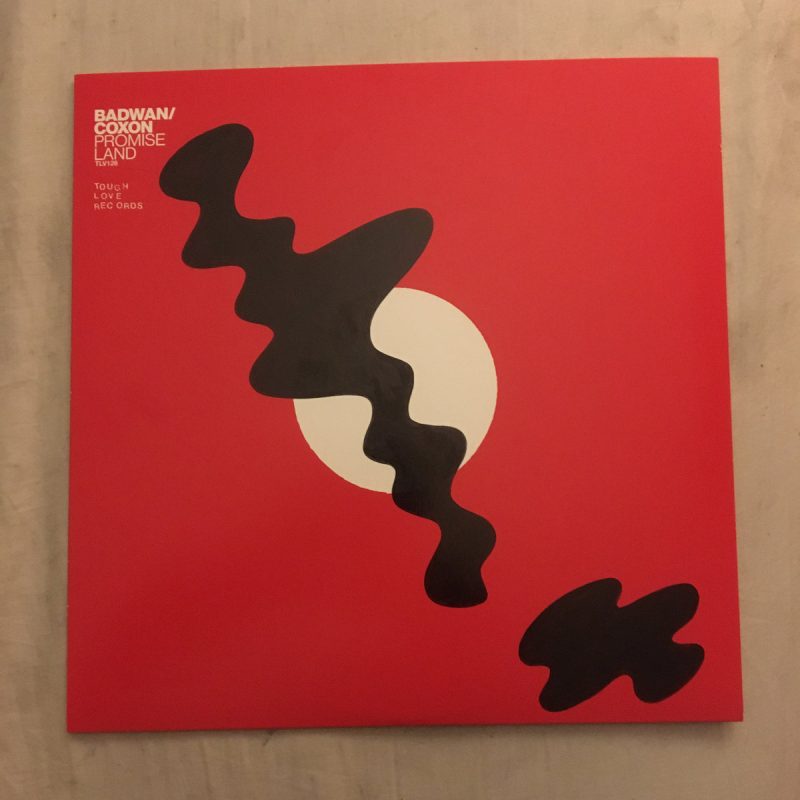 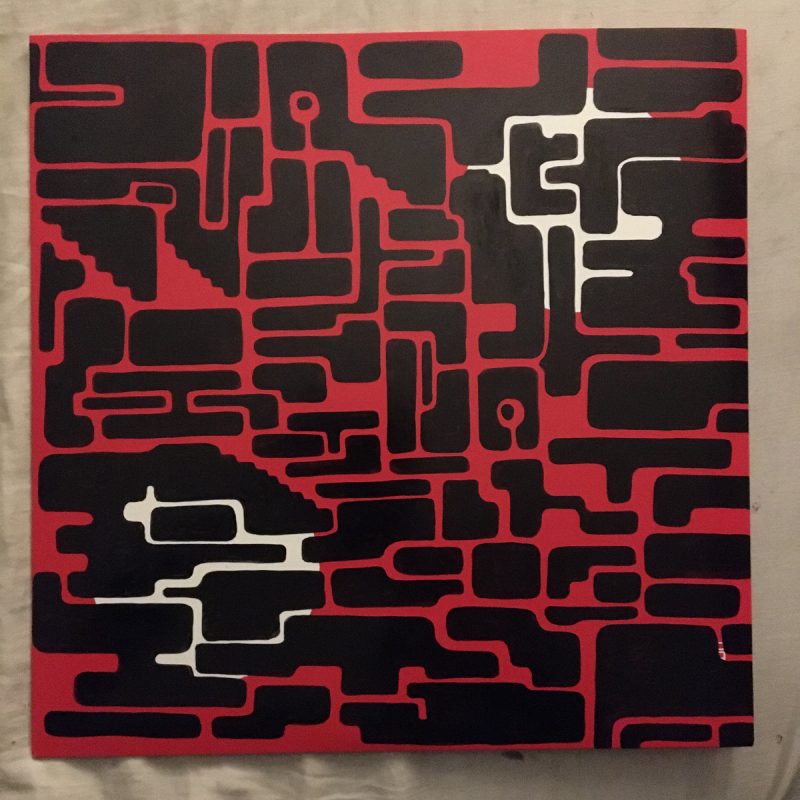 “What was interesting about it was the way the style of the designs naturally evolved as a result of having so many blank squares to fill – there’s a really clear development from start to finish – beginning with angular lines filling the sleeve and ending with smoother, more minimal abstract shapes responding to the existing sleeve design. It ended up almost like a process-based art project where you work repetitively within really strict confines and let the results emerge organically.”
It will be fascinating to see what emerges next from the depths of Mr Badwan’s fertile imagination. As David Lynch would say, he’s catching some big fish. In the meantime, you can order Boiling Point/Promise Land on 12″ vinyl, or preorder the digital download below. Boiling Point/Promise Land is out via Tough Love Records on Friday 5th February 2021. 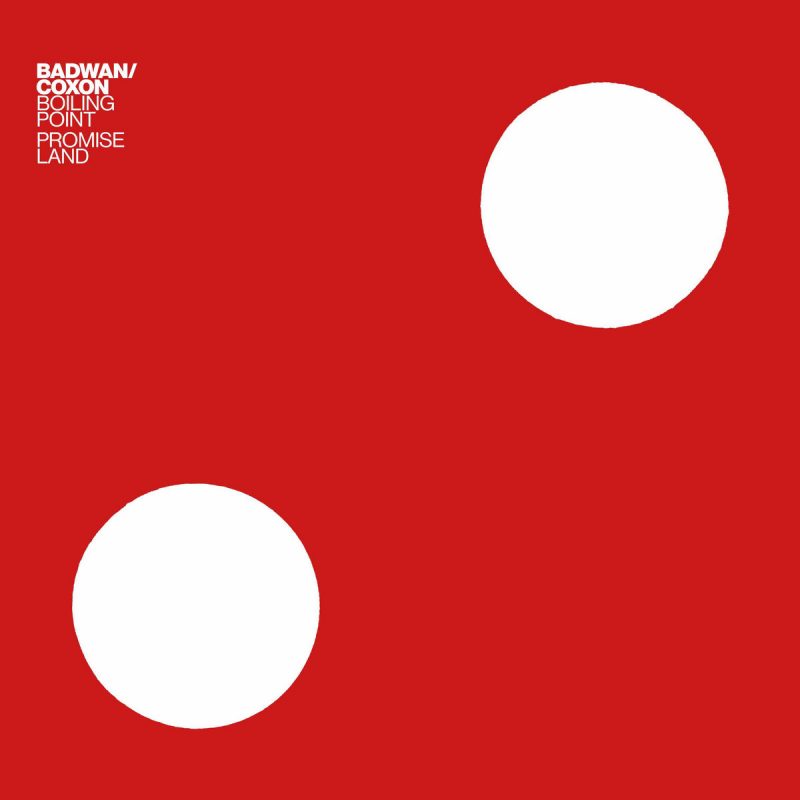 The post The Horrors’ Faris Badwan Joins Forces With John Coxon In First Of Collaboration Series appeared first on Post-Punk.com.