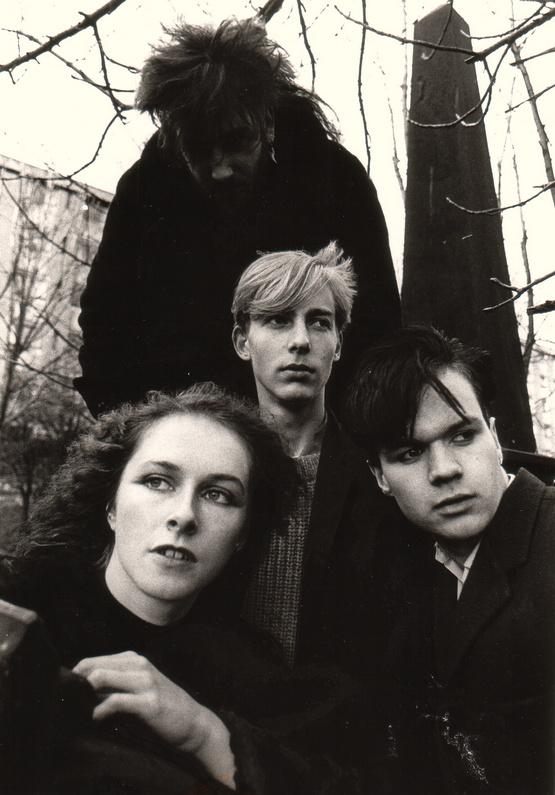 The March Violets kept up the pace at the heights of the UK charts: the Natural History collection was an indie hit, They released six singles, but never recorded a proper album. Their only LPs on both sides of the Atlantic were compilations of singles. Disgusted with the US insistence on compromise, it never happened. They did, however, make a soundtrack appearance in the John Hughes film Some Kind Of Wonderful.

Despite never making a full LP during their initial run, The March Violets managed to record six live sessions with the BBC: three with John Peel, and one each with Richard Skinner, Kid Jensen, and Janice Long. Chronicling their development from 1982 to 1986 with lead singers Simon, Rosie, and Cleo, these sessions include nine unreleased songs and alternate versions of their hits, chronicling their development between 1982-1986.

This collection of those twenty-three tracks will be presented in violet vinyl, available for purchase at participating retailers on Record Store Dat on 17 July. Here are the places you can purchase them online:

Here is the tracklisting: 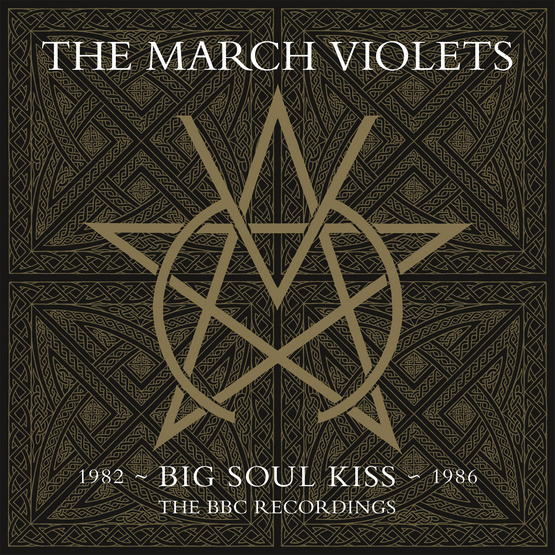 Listen to the new song from the Venomous Pinks!