The Nervous Physician is the solo project of Martin Argueta, a California native based in Brooklyn. He releases the intriguing video for the track 58-78.

Argueta began writing material for his self-titled EP in 2016, shortly after the disbandment of his Bay Area project ORK. The Nervous Physician is a post-punk project largely grounded in provocative themes explored vicariously through Lars Von Trier films and friends engaged in sex work. These salacious themes are warped with bright and thin bass lines that mirror Peter Hook’s drone style, bleak guitar tones echoing Daniel Ash’s distant past, and synthesizers doused in reverb. Starring Angelica Sundae, “Brooklyn’s only dead Vegas showgirl,”, the video depicts a ravishing performance and a tantalizing glimpse into the underworld of NYC.

Argueta also directed and filmed the video for the track. You can see it below:

The Nervous Physician’s self-titled debut is out now. 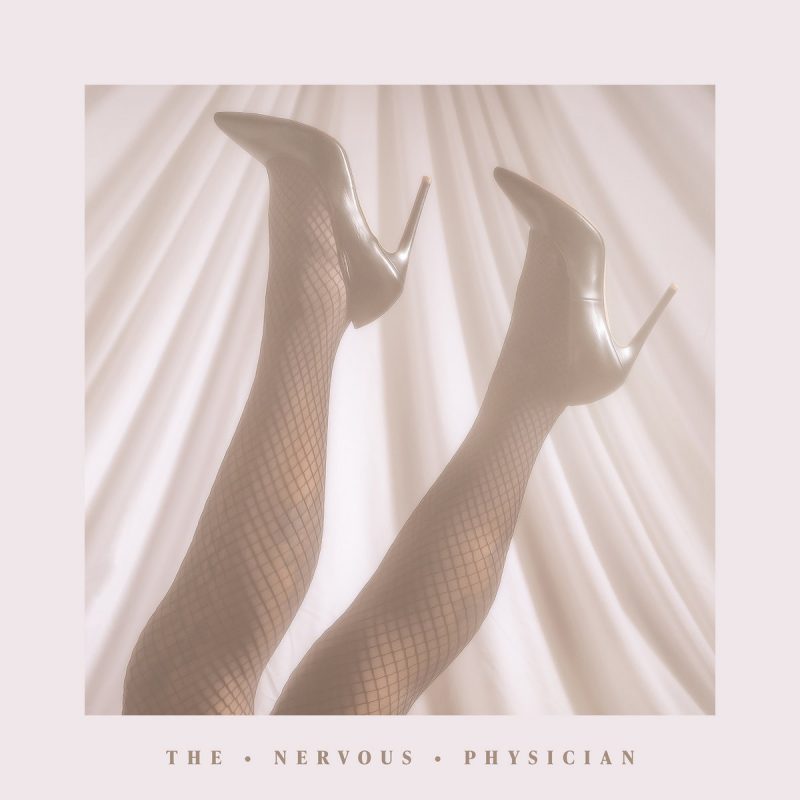 The post The Nervous Physician Evokes a Noir Dreamscape in the Video for “58-78” Starring Angelica Sundae appeared first on Post-Punk.com.

The White Riot Tour (Clash, Jam And Buzzcocks) Kicked Off 44 Years Ago Today