The Wake ‘Perfumes and Fripperies’

all the ones that kiss and tell don’t end well

Legendary goth rockers The Wake are delighted to premiere a brooding, high contrast new video for their song Perfumes and Fripperies. Produced by Chariot of Black Moth, the gorgeous German Expressionist-influenced clip showcases the eponymous track from last year’s long-awaited album, which came out via Blaylox Records.

Revisiting their unique stamp on dark wave and gothic rock, The Wake’s Perfumes and Fripperies channels The Sisters of Mercy, The Mission UK, Red Lorry Yellow Lorry, Rosetta Stone, October Burns Black, Sweet Ermengarde, Bauhaus, and Clan of Xymox. Perfumes and Fripperies deftly hits all the sweet spots and their video is a visual treat.

“I think once a person has lived a certain amount of life, there comes a point when you realize that you’ve likely crossed beyond the halfway point,” muses frontman Troy Payne. “Maybe, it’s even later than that? It’s a harsh realization, and enough to prompt serious reflection and honest introspection on a life lived – triumphs and failures, and the consequences of both…Perfumes and Fripperies is about that kind of introspective reflection.”

Formed in 1986 by Troy Payne and guitarist Rich Witherspoon in Columbus, Ohio, The Wake were heralded as frontrunners in the “next wave” of gothic rock during the early nineties, prompting one journalist to coin the infamous term “Gothic as Fuck” to describe the band. Two studio albums and a remix CD followed on Cleopatra Records, namely the highly influential debut, 1993’s Masked, the popular alternative dance club hit Christine two years later, and 1996’s Nine Ways. Following a series of membership spills, by the turn of the millennium, The Wake had effectively ground to a halt.

Sporadic murmurs of a reunion were hinted at over the years with singles Emily Closer (2010) and Rusted (2014) on the band’s own Blaylox Records imprint, while the original Cleopatra albums Masked and Nine Ways received reissues in 2019 and 2020, also appearing on vinyl for the first time. As 2020 drew to a close, Payne and Witherspoon, along with bassist James Tramel and drummer, Daniel C, released The Wake’s first studio album in almost 25 years. The album is currently Bandcamp’s top-selling gothic rock album of all time.

Watch Perfumes and Fripperies below: 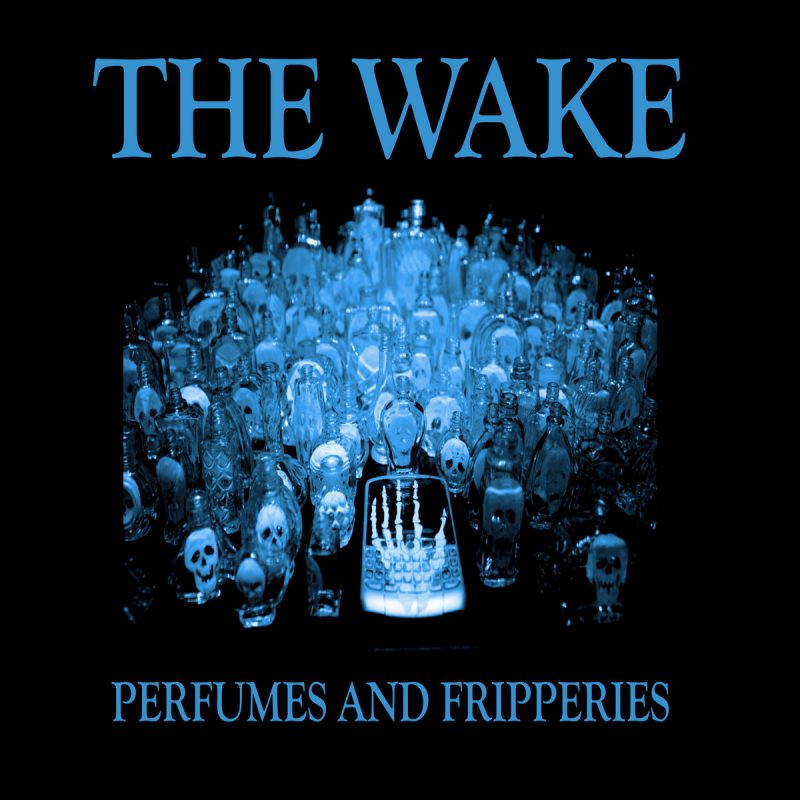 The post The Wake ‘Perfumes and Fripperies’ appeared first on Post-Punk.com.