Toronto industrial duo Odonis Odonis (comprised of Dean Tzenos and Denholm Whale) announce the release of their third single from Spectrums, called Impossible. A more minimal track than its preceding singles Get Out and Salesman, Impossible is rife with an unsettling combination of quiet vocals and eerie synthesizers. “The icy blue shades of Impossible merge feelings of fear, hope, and trust,” according to the band.

For some time, the track lingered in limbo as an abandoned demo dwelling in a hard drive. “We completely restructured it and re-did most of the instrumentation but kept the original vocal lines,” says Whale. “It’s the first of the tracks to be released from the new record that showcases a different direction than what we have been accustomed to on the last few releases.”

Odonis Odonis started in 2010 with a more surf rock vibe, but later would experiment with ambience and a heavier industrial sound before 2016’s Post Plague, when they fully realized their transformation into darkwave.

“This project is the start of the third chapter of the band’s evolution,” says Tzenos. “I still feel like we have a lot more to explore musically and writing these songs lit the spark for a lot of new directions. The idea of doing something poppy is a stark contrast to our last record, but as long as the project remains fun and experimental it will keep growing. We’re more like the weird goth kids in the back of the club now.”

Watch the visualizer for the track below:

Pre-order Spectrums, which will be out October 15th via Felte Records. 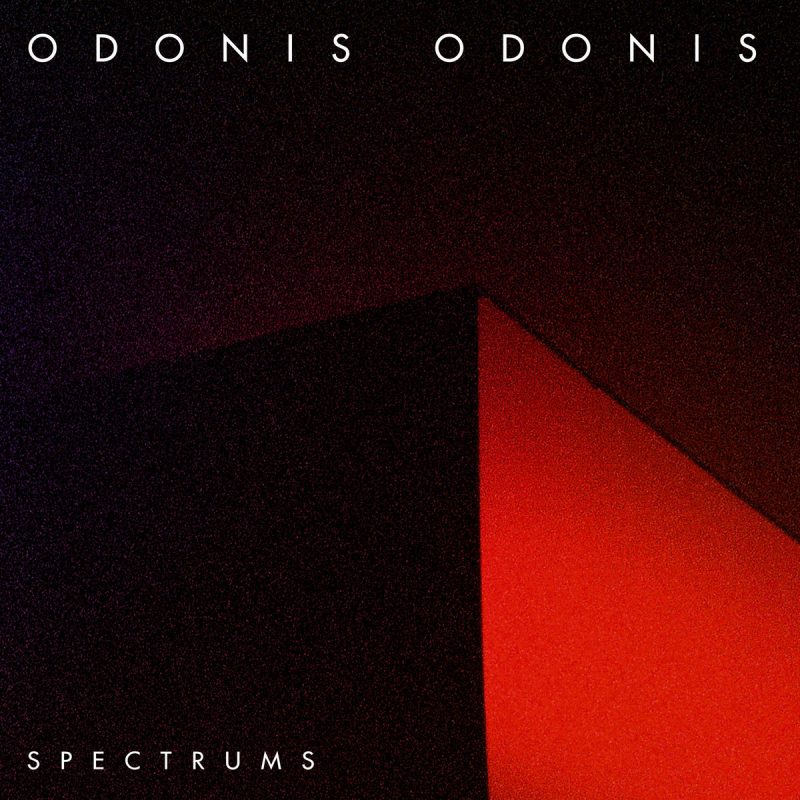