Have to go back to the past right away

Need to find myself and clear this regret

But this darkness finds me again in a devious night

Istanbul’s Affet Robot (meaning Forgive Robot) sets sail with a gorgeous new darkwave track, Çelişki, or “dilemma.” The song addresses regret, emotional turmoil and the hamster wheel of depression; the accompanying black and white video, however, is a visual treat, whisking us around lush, yet isolated landscapes, laden with shadows and unexpected twists.

Affet Robot is the darkwave/synthpop project of Eren Günsan. Upon first listen, the sound of the band checks off the usual elements of 80s nostalgia: analogue synthesizers, drum machines, reverbed vocals, chorus laden 80’s iconic guitars…but the wonderful twist here is Günsan’s melancholic lyrics are sung in his native Turkish. This element brings a fascinating sensibility and authenticity to the music and its message in his own words, his own uninhibited emotions. Boasting a deep, resonant voice and the morose minor chord glory found in Sisters of Mercy and Clan of Xymox, Affet Robot injects deep humanity and pathos into the frozen tundra of icy synths.

Watch the video for “Çelişki below:

Affet Robot released their debut album Röntgen in 2017. Shortly after the release, the band was supported by Red Bull, recording the EP Huzursuz Seyirler at Red Bull Studios in Amsterdam. Now, Günsan follows up with a new 8-track LP, Fiyasko. 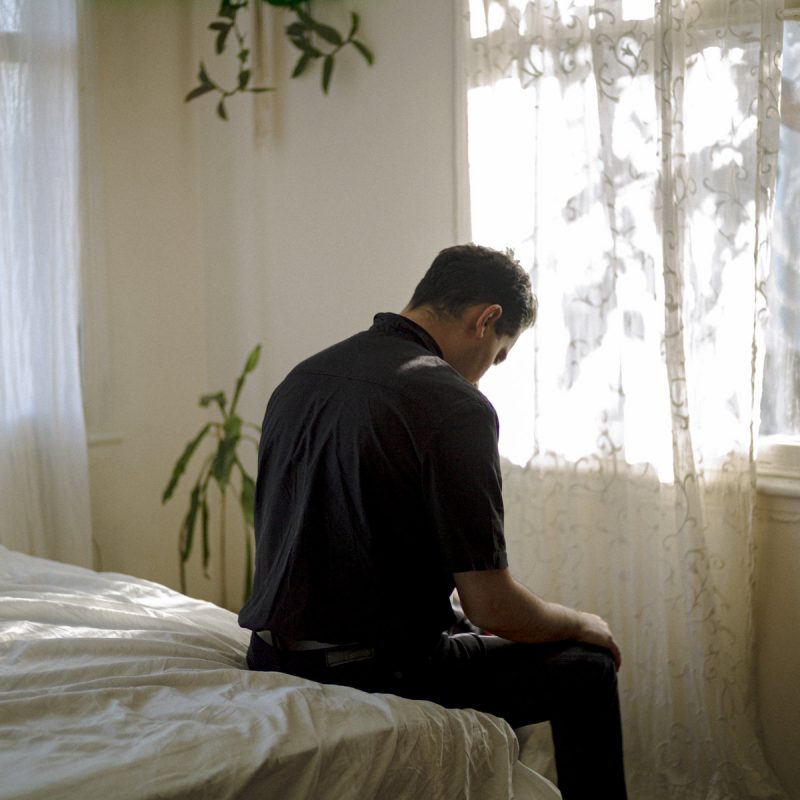