Vancouver synth-punk duo Sektion Tyrants have unleashed their new single “Instant Hit”, the third single from their forthcoming debut album that is scheduled for release later this year.

Led by a bombastic drumbeat and uplifting guitar hook, the song is both danceable and anthemic, with old-school post-punk vocals, altogether alluding strongly to The Sound and Sad Lovers and Giants, with traces of Play Dead.

Hailing from Vancouver, BC, Sektion Tyrants are a project formed by ex-members of Weird Candle, Mode Moderne, and more. The band consists of Steve Ferreira (vocals/synths) and Caleb Blagdon (guitars).

The new single “Instant Hit” was recorded by Jason Corbett (ACTORS) at Jacknife Sound, with guitar contributions by Jeffrey McCloy (Tranzmitors). The sleeve was designed by Lorelle Marie. 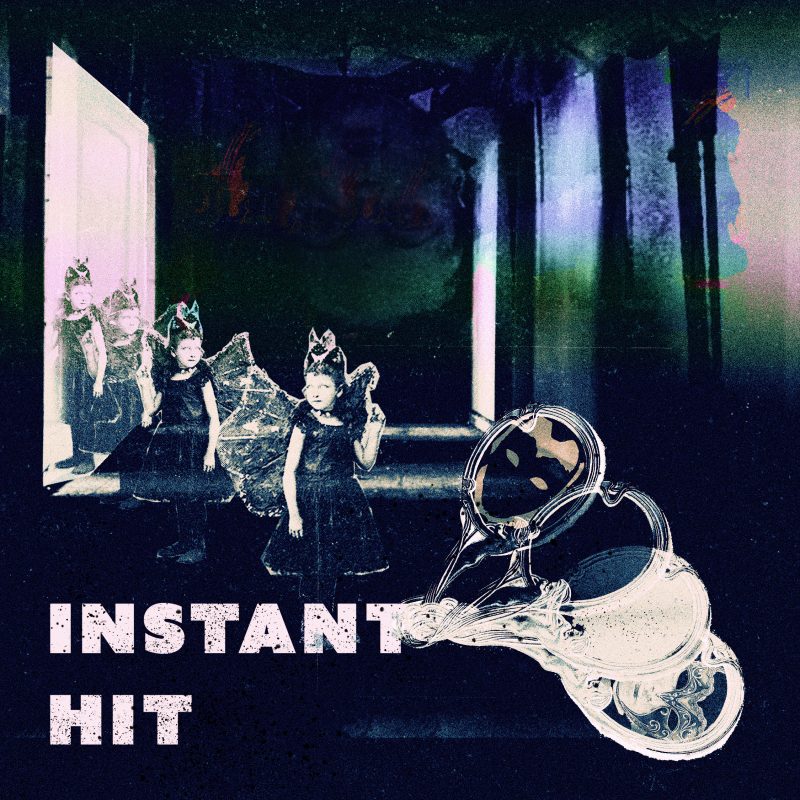