Houston, Texas outfit Victorian Death Photos consists of two anonymous artists, one man, one woman, both shrouded in mystery and known only to us as He and She. The band, compared to Chvrches, fellow Texans S U R V I V E, and Minuit Machine, calls their sound “Indielectronic Post-Punk.”

The duo have collaborated on many different creative projects in the past, with designs on creating a metal album. Fate had other plans, however, and once they pair started working together, they ended up zeroing in on a “haunted, synthy, post-punk electronic” sound, culminating in the upcoming The Basement Tapes LP. “We went with it,” said She. The Basement Tapes, their debut EP of six songs, is set for release Spring 2021, on all platforms.

Labyrinth Song has that mellow-yet-menacing synth arpeggio attached deep in the mid-80s, a symphony of eerie pulses juxtaposed with ethereal vocals and an unexpectedly seductive guitar solo.

He does the majority of the producing, while She writes lyrics and creates melodies around the rough tracks. “We record everything and work out all of the final details together in the end. At first, though, we both song write in separate rooms on different areas of different tracks,” He said.

While music is their primary focus at the moment, both members have an extensive wrap sheet of projects that have gained a bit of traction in the art and film community. This is a fascinating release from Victorian Death Photos that leaves us breathless for more in the coming months.

…Three of those songs may have been mysteriously leaked early on Soundcloud, which you can listen to here: 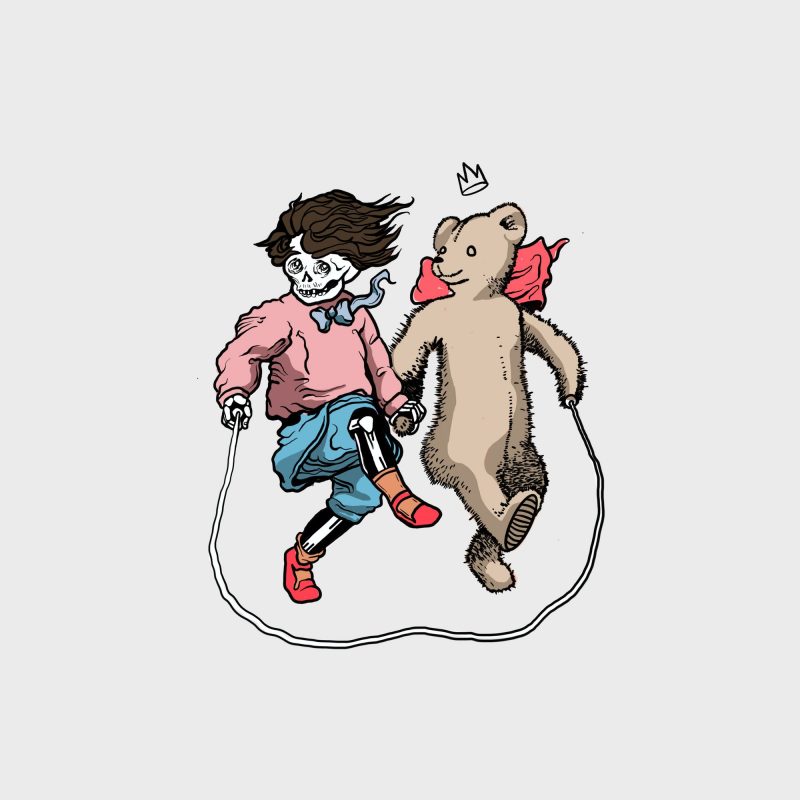 The story behind Gimme Some Lovin’ by the Spencer Davis Group