After a lengthy hiatus, Los Angeles-based husband and wife duo Black Lullabies has risen from the grave. Combining the atmosphere of post-punk with the ghoulish artifice of Halloween and the dark glamour of Hammer horror films, Black Lullabies have emerged during this plagued era with the single, Crown Shyness.

The track was written and recorded entirely in quarantine, including its haunting DIY Macbeth-inspired music video. A disturbing blood-soaked bathtub; a darkened room, a mystery to ponder, the ghastly imagery meshes well with the strange track.

The pair has subsequently released two additional songs, Malunion and Dead of Night, with more material to follow. Their music has previously been featured on FX’s American Horror Story: Coven. 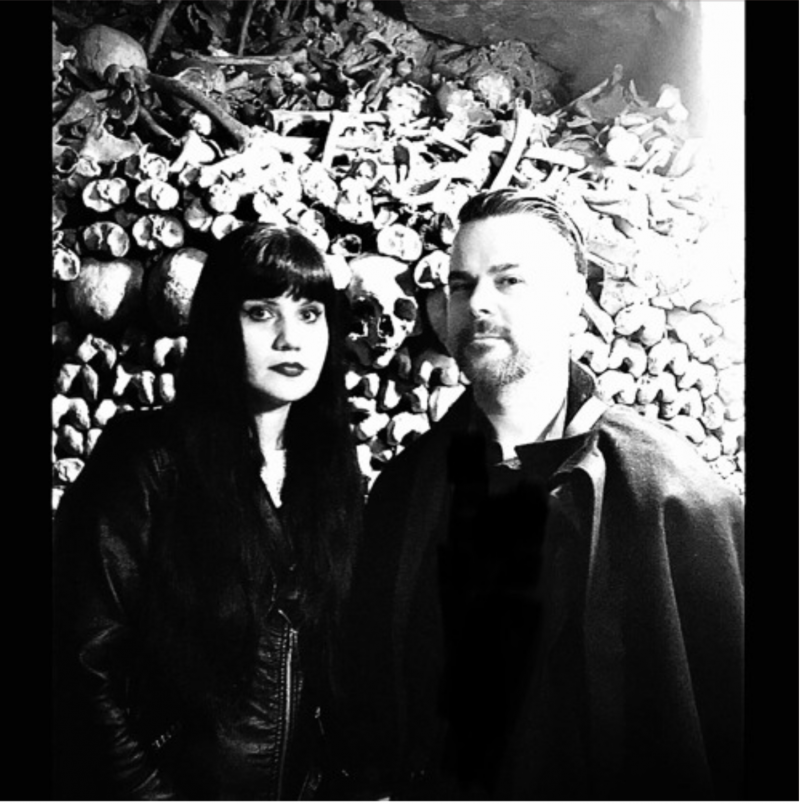