Won’t you please let me go

These words lie inside, they hurt me so

And I’m not the kind that likes to tell you

Just what I want to do

New Order has a history of enlisting the talents of future Oscar winners: the video for “The Perfect Kiss” was directed by Jonathan Demme; “Touched by The Hand of God” was directed by Kathryn Bigelow.

Continuing the trend of scouting out talent, the band has enlisted Danish filmmaker Tine Reingaard for their official music video for  Power, Corruptions, and Lies album track “Age of Consent” (2020 Remaster). The intriguing short film reimagines the track with lush cinematography, starring the haunting talents of Astrid Grarup Elbo and Kieran Dowling. It’s a simple narrative that illustrates the psychological inner dialogue nature of the lyrics.

The tall order of reimagining a classic, firmly rooted in imagined visuals, is triumphantly accomplished here. The visuals of a fluttering moth drawn to a deadly lightbulb are echoed in Elbo’s unsettling, frenetic dance movements. The allegory can be interpreted in a myriad of ways: the fragility of life struggling with epilepsy, narcotics withdrawal, a harsh breakup, deep psychological turmoil; its openness remains up to the viewer to unearth their personal meaning.

The version of the song chosen for this video was taken from the deluxe box set of Power, Corruption and Lies – Definitive Edition. The song made its live debut in 1982 and originally appeared a year later on Power, Corruption & Lies. Age of Consent has been played over 200 times in concert, although it remained absent from their setlists for two decades.

This video is not the first instant of creative cannibalism for the Manchester band, or even specifically for “Age of Consent”. This past year, drummer Stephen Morris revealed during a Twitter listening party that he slightly altered and recycled the drumming from the “Hannett version” of “Love Will Tear Us Apart” for this popular New Order track.

Watch the new video below: 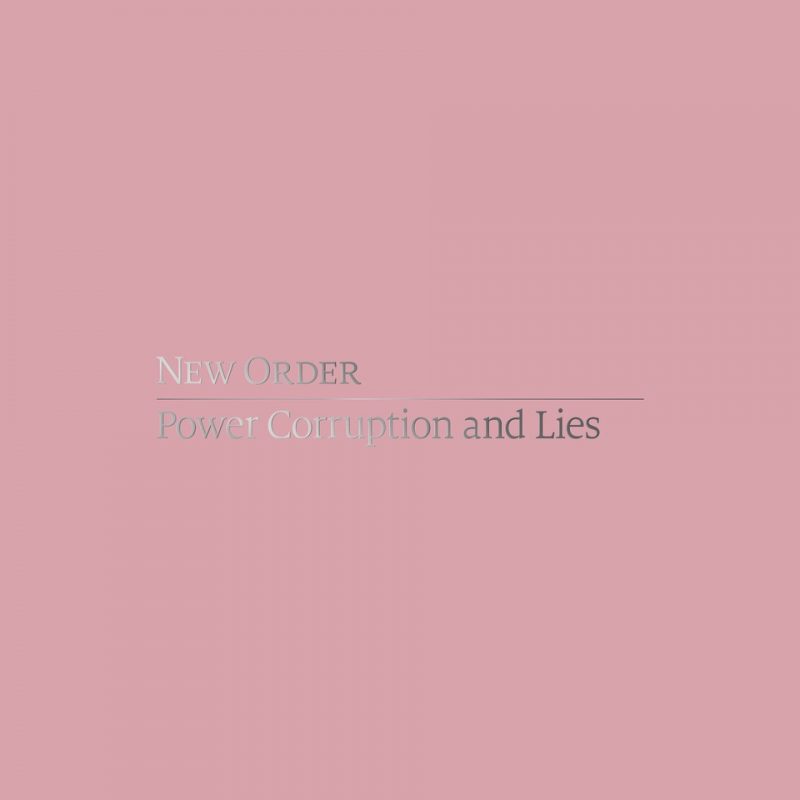 You can expect a lot of surprising cameos in Marvel’s ‘What If…?’ series