Following their reemergence with the video for Surface”, which made its debut at the beginning of the year, Belgian Post-Punk Act Whispering Sons have announced their second full-length studio album. The follow-up to 2018’s critically acclaimed album Image, is entitled Several Others and will be out this June via [PIAS].

Along with the announcement, the band have shared two new caustic and visceral tracks ‘Santango’ and ‘Surgery’, the pair of which close out their brand new ten-song LP due out this summer.

Watch “Santantango” and “Surgery” below:

The album’s themes and title were inspired by a sentence penned by Fenne Kuppens in her notebook:

‘Always be someone else instead of yourself’. “It’s terrible advice,” she says, “But it resonated with me and my personal ambitions.”

Whispering Sons Several Others is out June 18th via [PIAS]. 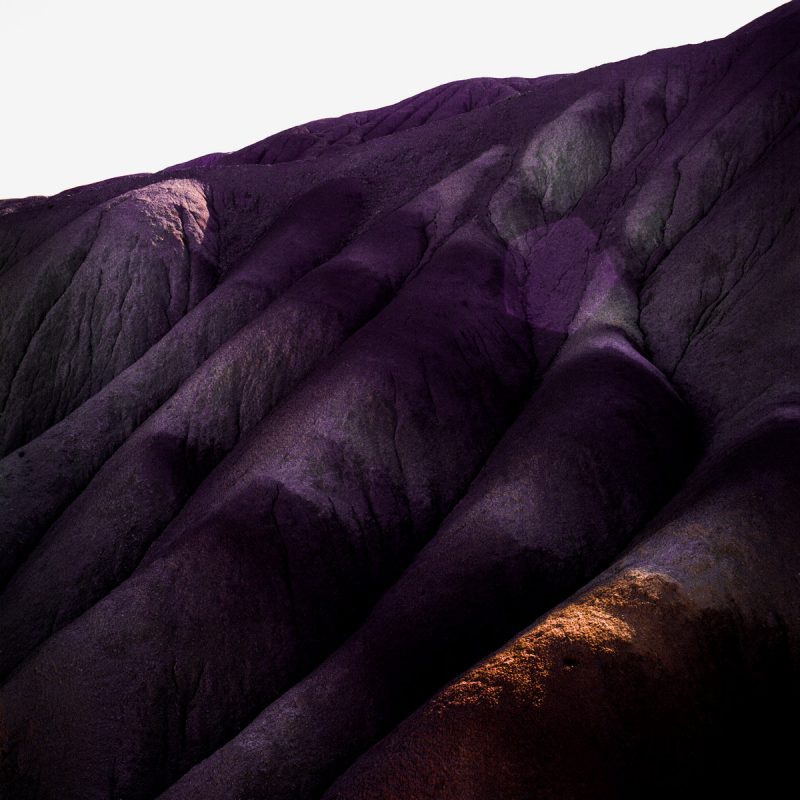