Bassist and synth player Matthew of dark post-punk band Secret Shame has a new multimedia/electronic project, called XOR. The name XOR (pronounced “ex-or”) comes from the logic gate; it also represents a recognition of the contradictions necessary to thrive in the modern world: Matthew spent much of the past decade making steps towards living off the grid before learning to write software and returning to electronic music.

XOR spent the last few years self-releasing several EPs spanning from house to ambient, darkwave to chillwave. He has also released a handful of official and unofficial remixes and produced beats for hip-hop artists. XOR has a side gig creating open-source, in-browser synthesizers.

“I made a goal to record a cover a month for 2021,” he says. “It seemed like a good outlet to channel my creative energy while I shop around for a label to release the album I wrote and recorded in 2020. One a month is a steep goal, but I have the tendency to sit on tracks forever, tweaking and reworking them until I’m sick of it. Limiting myself to a month won’t let me do that.”

The latest offering from XOR, a cover of AFI’s God Called In Sick Today, is an unexpectedly nostalgia-tinged electronic delight. XOR strips the harsh, raw vocals performed in the original and erases the aggressively scratchy metal guitars – he replaces them with a gentler synth and wistful vocal, sounding more like a forgotten track by OMD, New Order, or Tears For Fears. It’s a bold move with a lovely sonic payoff that spans genres effortlessly. It’s interesting to hear a new wave-styled version of an edgier emo track.

“Aside from The Cure, AFI was the band that got me into dark music growing up. I know they’re not traditionally considered goth because they pulled heavily from hardcore, punk, and what got mislabeled as emo, but the influence is definitely there. I wanted to start the series with something unexpected, and I liked the challenge of taking something not electronic and turning it into something new.”

XOR is currently finishing his first full-length album, which explores such topics as mental health, the loss of loved ones, and the general ennui of living in a collapsing empire. 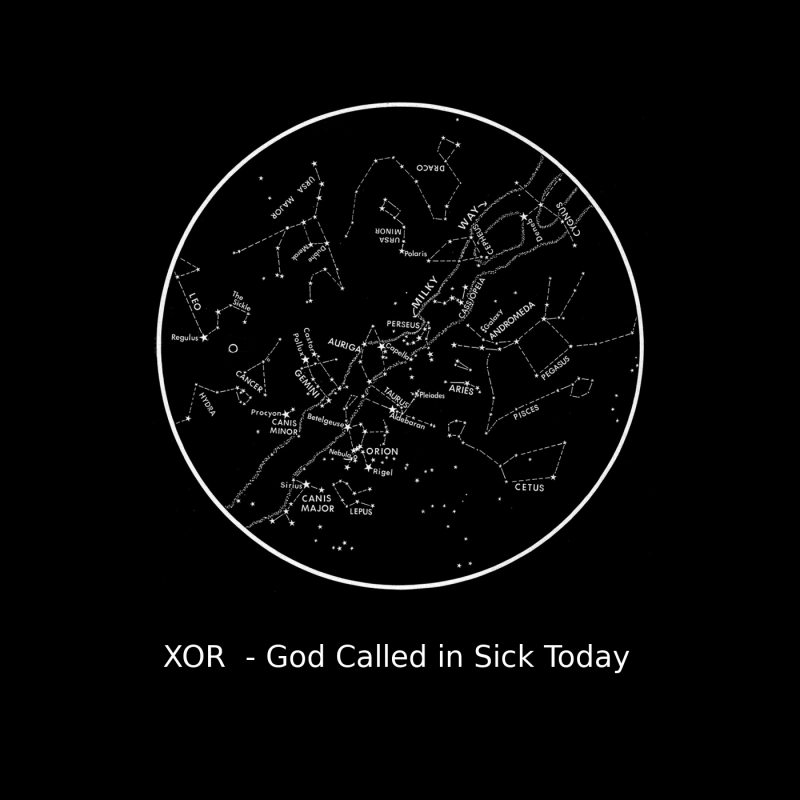 Nandi Bushell covered one of her favorite RHCP songs, and Flea is a fan