Humanity has but one commonality: death reaches each one of us in the end. As long as consciousness remains trapped in these meat suits, we strive to do our best in every way possible: achieve, run, exist – but no matter what, everyone comes up to a stop sign sooner or later. With that in mind, Austin Texas’ WeirdWolves unleash Overdrive, a deep, pulsating new track that delves into these heavy themes of Tragedy and Mortality.

Founded by Raphael Colantonio and Ava Gore, WeirdWolves is comprised of the former founder/creative director behind Arkane Studios (responsible for the Dishonored and Prey video game franchises) and guitarist/vocalist Ava Gore. Gore, who supplied her distinctive vocals to Prey’s soundtrack, is also the daughter of Depeche Mode’s Martin Gore. Overdrive, produced by Josh Boardman (Battle Tapes), will also be featured in the video game Weird West by Wolf Eye Studios.

Listen to Overdrive below ahead of its release worldwide on April 28th: 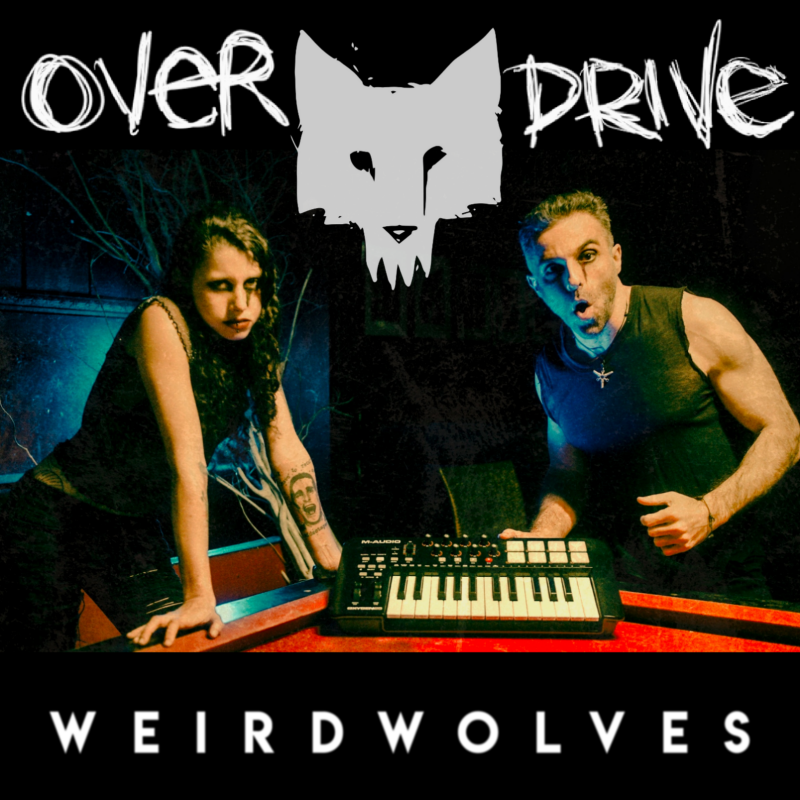