“Joocha” marks the third video that Trey Millward has shot and directed for Oklahoma City’s Karger Traum. The video is a study in texture, duration, space, and color. The song may sound surprisingly upbeat compared to other tracks in Karger Traum’s catalogue, but it showcases the broad, genre-bending spectrum that the German-language duo confidently traverses on their new LP “III”.

Watch the stylized art vision for “Joocha”,  directed by Trey Millward, below:

Karger Traum is comprised of Blake Lusk and Taylor McKenzie and began when Blake suggested to Taylor back in 2016 that he improvise vocals over his solo project, Holy Siege. Taylor’s skilled ability to improvise German lyrics over Blake’s, cold, minimal, and pulsing production, invoked a project proudly alluding to German industrial and electronic music forbears, such as the more acoustic Einstürzende Neubauten on the one hand, and the more synth-driven Deutsch Amerikanische Freundschaft, with a dusky dash Suicide’s caustic psychedelia and experimentalism.

Karger Traum’s III is out now via a co-release through DKA Records and Fixed Rhythms. 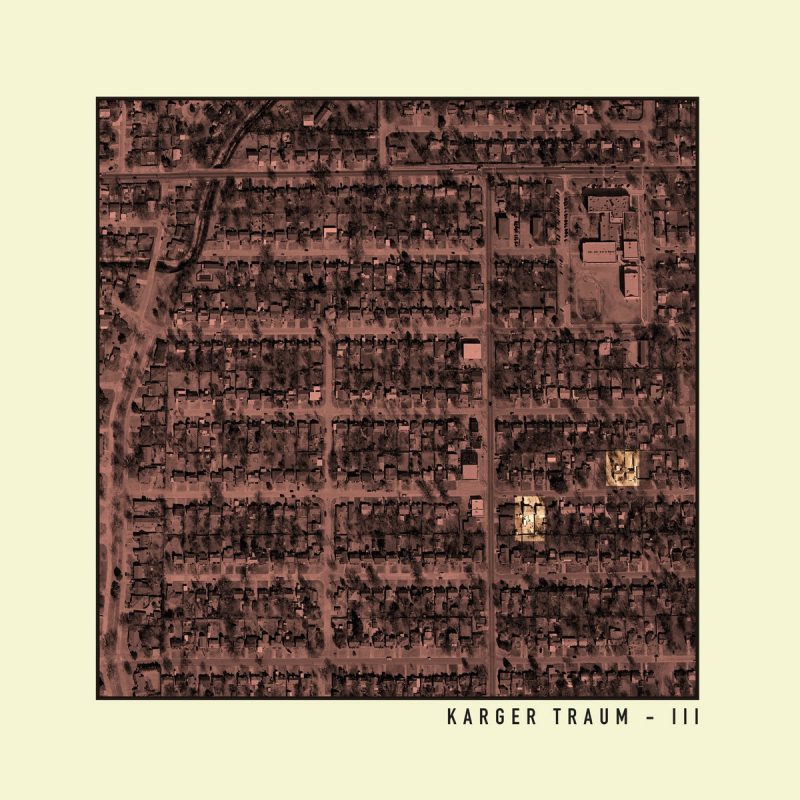