The band got their name from a geographical location: Beachy Head is a chalk cliff in East Sussex, England…with a complex history. “It’s one of Britain’s most popular beauty spots, but also a notorious suicide spot,” the band muses. The cliff was the unfortunate target of German U-Boats in WW1, which sank thirty merchant ships; during WW2 the area served as a vital radar station for the Royal Air Force. In recent popular culture, David Bowie used the famed hillside in his Ashes To Ashes video; The Cure would follow suit with Close To Me five years later.

According to the liner notes on Bandcamp, the album’s creation was a gradual process. Savill began writing the songs in 2019 without a goal in mind. After finding the songs “felt different in that they’re more personal and honest,” he reached out for collaborators. The structure of the tunes was recorded in Savannah just before lockdown, which resulted in a frenzy of file trading between members over the coming months.

The album’s exquisite closing track, Destroy Us, is available below, hitting all the feelings with a right hook.

Beachy Head makes an appearance on 30 April via Graveface. 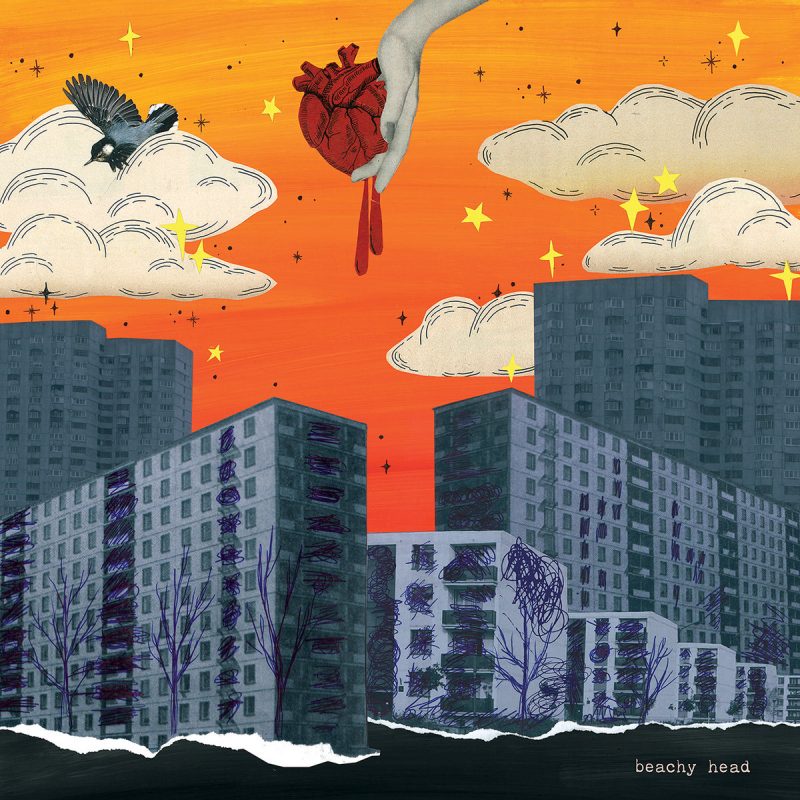 The post Members of Slowdive and Flaming Lips Debut Destroy Us From New Project “Beachy Head” appeared first on Post-Punk.com.