Shrouded in anonymity, Hermidgets is a dark project of melancholy, peppered with vocals, minimal piano, and the eerie strains of the theremin. Following This Is Over from his debut album The Mire, the self-directed video for Nothing’s Perfect shows Hermidgets wandering around the countryside, surrounded by misty hills and rivers. For the final scene, he was inspired by the danse macabre of Ingmar Bergman’s The Seventh Seal.

The effect is isolated, withdrawn, and quite literally chilling. The minimalistic tune sets the tone for deep midwinter, an Imbolc prayer.

This track is different from the others on the rest of the album, abandoning the usual synths and drum machines. “I preferred to leave as much space as possible for the voice and words choosing to entrust the harmonic part to a minimal piano playing,” Hermidgets explains. “I had to choose which photography would be the most appropriate to accompany the music I chose to emphasize the natural colors of the woods, as I thought they were the most suitable to emphasize the melancholy of the song.”

Watch the video below and check out Hermidgets’ Bandcamp and Soundcloud, available for free download.

The Mire is out now. 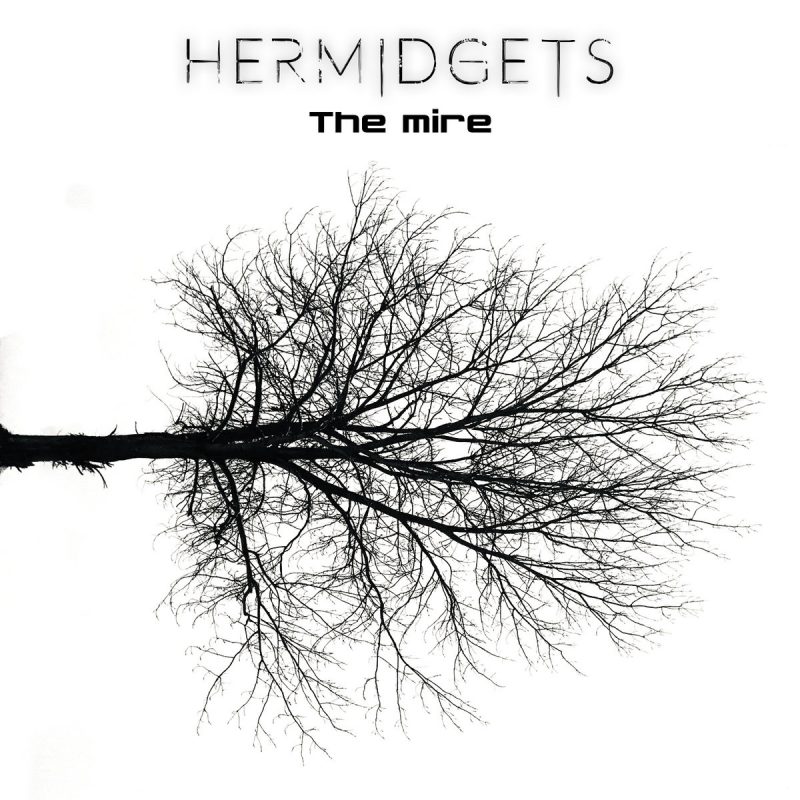 Michael Schenker’s In Search Of The Peace Of Mind: the story behind the song

Exclusive Videos: Sam and The Terrible News: “All The Lights On”