“There’s purpose in this,
Eventual bliss,
Trust me”

Los Angeles Noir inspired “Intruder”, unveiled today, is the haunted and atmospheric latest single from Death Bells. The Aussie post-punk ex-pats, now located in the City of Angels, dove deep into the collective psyche of their adoptive home with this ghostly and almost spoken word ode to the dark side. With a detached narrative style reminiscent of The Fall and Lee Hazlewood and the strange frenetic passion of Pere Ubu, the track is fascinating and cinematic, with a monochromatic visualizer that drags you right into a feeling of suspense and mystery. “Intruder” perfectly showcases Will Canning’s rich vocal baritone and haunting lyrics set against the dynamic aural tapestry woven by Remy Veselis.

“We attempted to dive into the grisly mythology of Los Angeles — looking for a sound that echoes the spirited past of the city we’ve found ourselves living in,” Will Canning explains. Obscuring the boundaries of style and genres such as post-punk and garage rock, Death Bells has evolved and grown stylistically as the two members have matured since the band’s formation in 2015. Not resting on any laurels, “Intruder” is another step forward in that progression.

Watch the video for “Intruder” below:

The track surfaces just ahead of the group’s West Coast tour between November 4th through 18th.  Their first new output since April’s release of the live performance and recording Live from Bombay.

Death Bells released their sophomore full-length (and Dais Records debut) New Signs of Life in September of 2020.  On this record, the group embraced their diverse tastes to deliver unforgettable hooks and more expansive sounds across its nine graceful songs. During the pandemic, Death Bells secluded themselves at Bombay Beach to record and release 5 live recordings of songs from New Signs of Life in April of 2021. Revitalized and recentered, Death Bells are recording and will release new music for Dais Records in 2022. 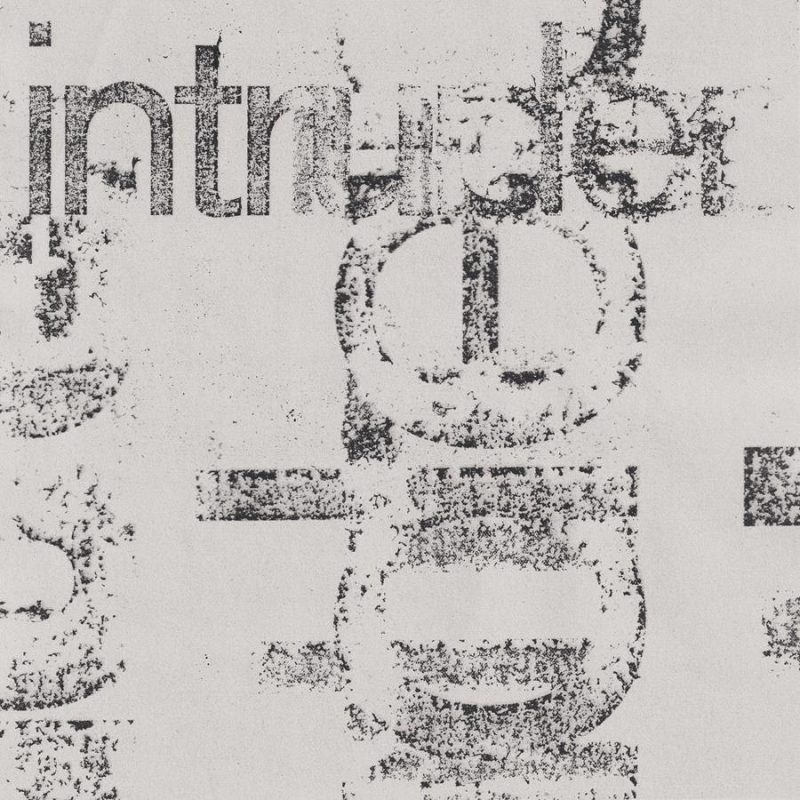 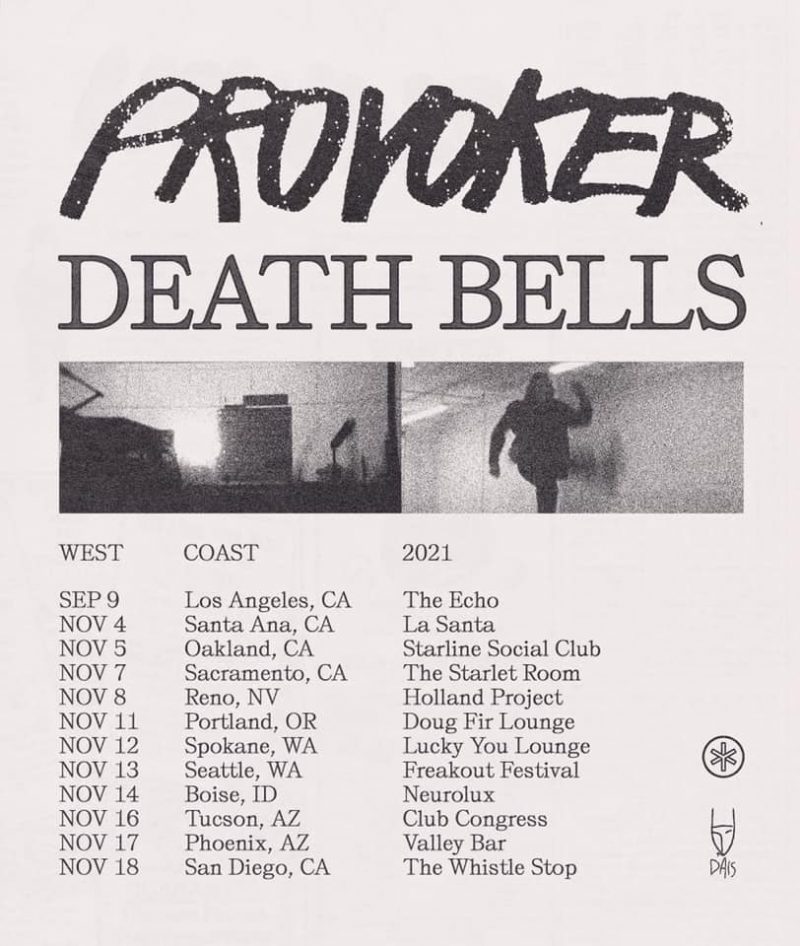 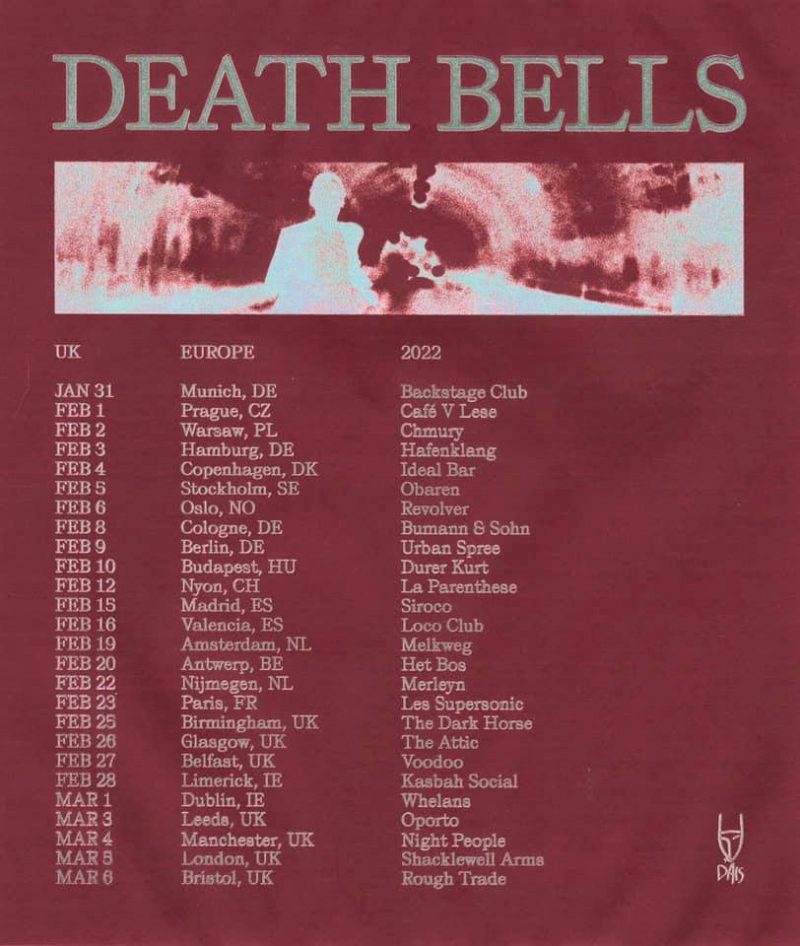 The post Australian Post-Punk Expats Death Bells Explore the Dark Side of Los Angeles in “Intruder” appeared first on Post-Punk.com.

Wolfgang Van Halen hits back at fans over using VH initials: “Last I checked it was my f**cking name”