Get your calendars ready for the 30th April: Mute Records announces a new partnership with classic Belgian synth-pop trio Telex. A brand new 14-track compilation album, aptly titled This Is Telex, is in the works…choose your poison:  A savory vinyl platter of fern green and prawn pink? The almighty cassette? Ho-hum but reliable Compact Disc? All come with sleeve notes by David Stubbs and in a limited edition t-shirt bundle. Their big hits Moskow Discow and Euro-Vision are certainly included, alongside two recently discovered and unreleased tracks. Telex took on The Beatles’ Dear Prudence and Sonny & Cher’s The Beat Goes On, as well as collaborated with Sparks on their hit The Number One Song In Heaven. What a lineup!

This is Telex features singles from across the Belgian synthpop trio’s career, which, along with Mute Records, began in 1978. For old and new fans of Telex, the compilation offers newly mixed and remastered tracks from the original tapes by surviving band members Dan Lacksman and Michel Moers.  These new mixes often involved subtracting from, rather than adding to, the original multi-track recordings: “We simplify,” explains Lacksman. “We take away, to create something more efficient, more Telex.”

Telex are Marc Moulin (1942- 2008), Dan Lacksman, and Michel Moers. The band became one of a handful of synthpop pioneers at a time when electronic pop was regarded as both novelty and, with 1984 looming ahead at the time, a harbinger for future dystopia. The band embraced a wide history of musical genres, yet deliberately played up the disparity between the ice-cold electronica and the fleshy, frenetic passion of pop in their cover versions of Yé-yé, psychedelic soul, classic 50s tunes, and disco. Telex were concerned about the consequences of new technology for human communication: in a twist of poetic irony, their name was taken from a now-obsolete piece of communications technology, adding a retro-futurist air to their legend.

The band famously represented Belgium with Euro-vision in the titular contest. Moers says he regarded their entry as “very Situationist International, the worm in the apple.” and they resolved either to come first or last. They didn’t achieve that goal, but still became part of the Eurovision saga. Moers saw Johnny Logan (who went on to win the contest twice for Ireland) and told him, “you’re going to win.” Logan replied “Yeah. But if I win it’s good for me. If you win, it’s good for music.”

Following Moulin’s death, Telex called it quits in 2008, but their new partnership with Mute will see a comprehensive reissue series of the back catalogue. “We’re so glad to have signed with Mute. We couldn’t have done better,” says Moers. “It’s like a dream, fantastic,” adds Lacksman.

Watch a new version of the video for “Moskow Diskow” below:

Pre-order This is Telex here

This is Telex tracklisting: 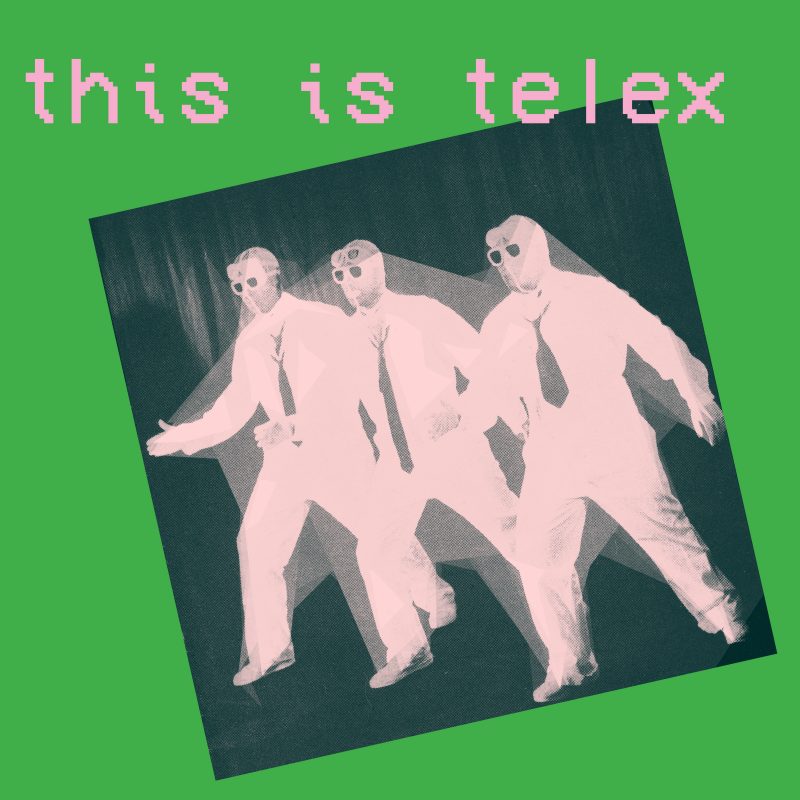 10 demos you won’t believe never appeared on an album