Chrystabell’s smooth as silk vocals transcend the aether as she reinvents classic Cure songs in Strange As Angels,

The new collection of reinvented Cure songs was produced and arranged by Nouvelle Vague’s Marc Collin. This is not a project conceived with the superficial whimsy of Postmodern Jukebox; Collin’s expert production reinvention forges an entirely new path in this inspired collaboration, giving new meaning to Robert Smith’s words and musical arrangements.
The duo explores nearly every Cure album in chronological order, covering the hits (Just Like Heaven; Friday I’m In Love) and deeper cuts (Drowning Man). Robert Smith’s intense, emotional songwriting is given intriguing new life with the chanteuse’s eloquent, velvet voice. It is as much a testament to Smith’s craft as it is to the spectrum of human emotion.

Chrystabell’s history of collaboration with David Lynch (including Twin Peaks: The Return), her angelic retro-tinged beauty, and stylistic bending of the time-space continuum lends a cinematic depth to her performances, compelling Collin to explore his muse’s solo potential. The vocalist chose to learn every nuance of Robert Smith’s phrasing first, before re-interpreting the tunes, unravelling the threads of the melody, and weaving her own noir gothique tapestry with them.

“For me, it was like a vision,” said Collin, “I imagined Chrystabell alone on stage, singing these songs.”  Collin envisioned the arrangements as a bridge between the worlds of Lynch and The Cure; fusing strings, percussion, and the first electronic instrument, the Therminovox.

A welcome, comforting respite from the cold winds of midwinter. Listen to “Charlotte Sometimes” and “The Walk” below. 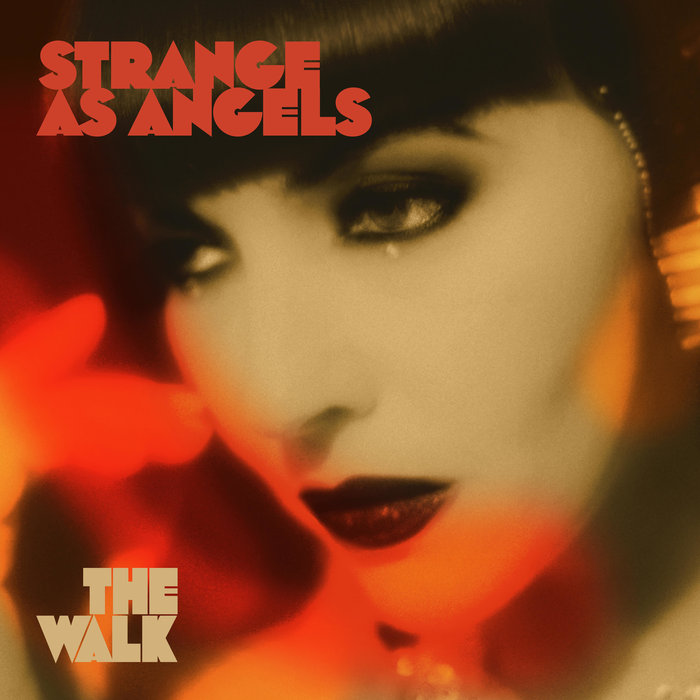 The post Chrystabell Teams Up With Nouvelle Vague’s Marc Collin To Hauntingly Cover The Cure appeared first on Post-Punk.com.