Can one form a band with two strangers? Denial Waits took the challenge. The musical collective trio, comprised of vocalist/keyboardist Amanda Jay (aka Star Madman) of Oklahoma City, vocalist Ryan Thomas Mitchell on the Mississippi Gulf Coast, and producer Friendly Timo in Finland, is eclectic, often delving into polar opposite magnetism, but the result is powerful, with easy comparisons to Portishead, Massive Attack, Depeche Mode, Nine Inch Nails, and Siouxie and the Banshees.

The fascinating chemistry between the musicians is underscored by the fact that none of them have ever met in person. Mitchell knew about Timo’s other project, The Fair Attempts, and Ryan had initially interviewed Timo for his blog, DarknessCalling, which is how they met.

“I never thought we’d wind up working together on something like this, but I sent him some old demos of mine to get his opinion, and it seemed to light a spark under him. He had most of the music for Father/Me the next day, and the rest is history.”

“I always knew we needed that different element,” explains Ryan. “Timo and I had already stumbled upon a unique sound together, but I knew we needed another vocal element to really elevate the whole thing. Luckily, we were able to bring Amanda on board, and the project really started to take shape….Each track has its own little personality, but we also wanted to make something that felt cohesive and strong. I think we pulled that off with Noirbox.” 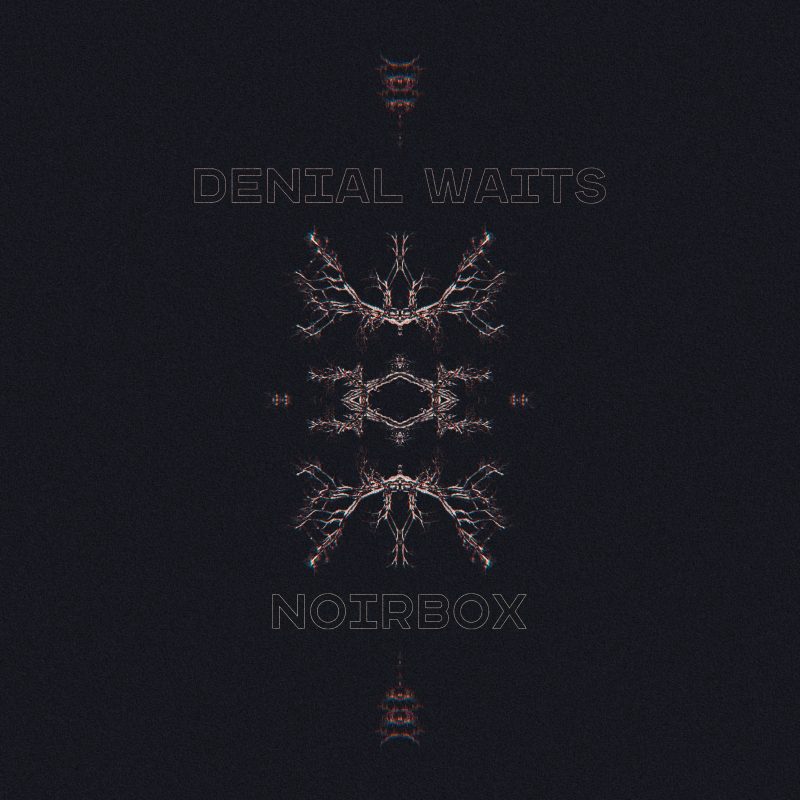