Before embarking on their European tour, and their massive sold-out show at Das Bunker, Darkwave duo Twin Tribes spent some time in Los Angeles to collaborate with famed video production team Muted Widows for the filming of  “Fantasmas”, a single featured on the band’s critically acclaimed second studio album Ceremony.

“Fantasmas”, the Spanish word for Ghost, is the perfect October soundtrack. Led by Luis Navarro’s tenebrous vocals enveloped in spectral vocal reverb—the song is overlaid with a spine-tingling cascading guitar line that perfectly captures the mood of a haunted house—a forsaken place whose psychic scars are anguished scenes caught in an infinite replay.

Though the song may be about ghosts, lyrically the song is not referring to anything supernatural, as Navarro explains:

“In Mexican culture, there’s a saying, “Ver fantasmas”, that roughly translates to “See ghosts”, but not necessarily in the literal sense. It’s a metaphor for seeing someone’s dark past.”

Watch the video for ‘Fantasmas”, with its brilliant callbacks to classic horror films such as The Shining, Poltergeist, and more, below:

After returning from the old world to the new, Luis Navarro and Joel Niño, Jr are set to resume touring on the Eastern part of the US in late November and are scheduled to perform with She Past Away for several shows in December. Twin Tribes are also scheduled to perform at Substance Festival in Los Angeles on Saturday, November 27th. 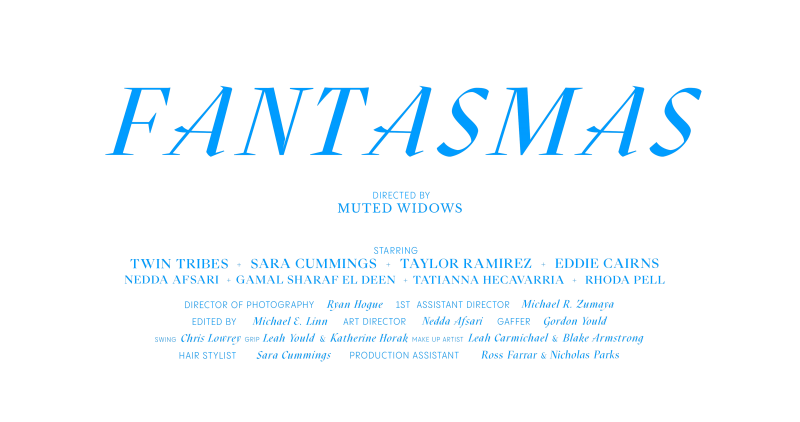 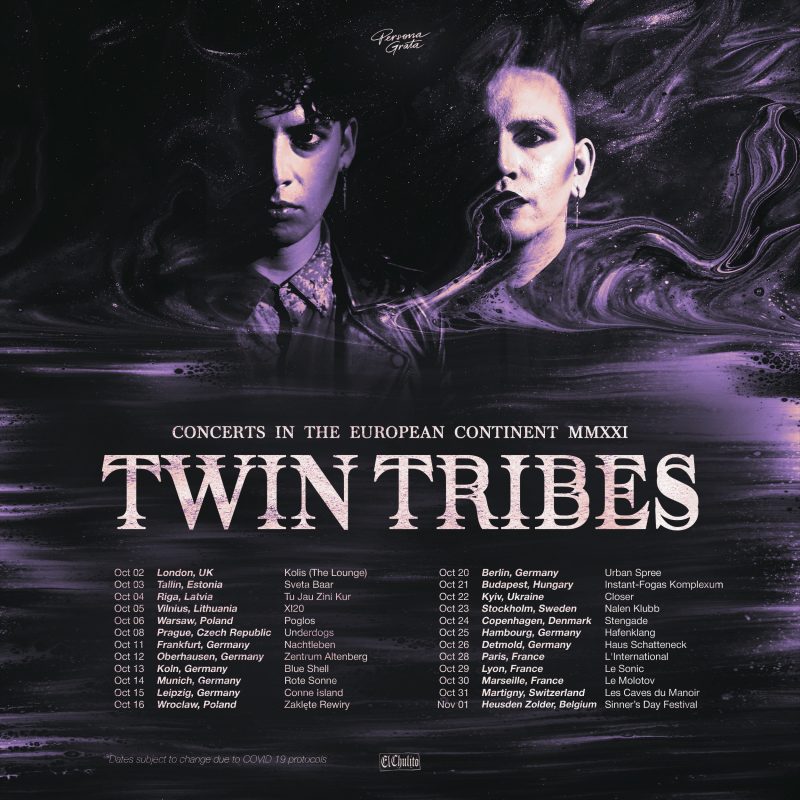 The post Darkwave Duo Twin Tribes are Haunted by Ghosts in Their Video for “Fantasmas” appeared first on Post-Punk.com.