Darkwave Project MØAA Goes Straight To The Heart Through “Jaw”

Everything you see, trouble follows me in all the ways deceivin’.
Now it’s time to go.
First I’ll feed you in me then you can see the silence that’s breathin’ in me.

Seattle’s MØAA, the dream pop/post-punk/psychedelic dark wave project of Jancy Rae, whisks us through a dark labyrinth of the soul with “Jaw,” off their debut album Euphoric Recall (We Were Never Being Boring).  In this lush number, the whispering vocals of Rae and collaborator Andrea Volpato (New Candys) drift over dreamy pop hooks, an eerie synth-scape, and driving beat.

“‘Jaw’ is about being the black sheep, or the bad seed in a group of friends,” says Rae. “Usually those who are living a sketchy life aren’t easily able to escape it and instead suck others into their tornado and corrupt the people around them. From the outside, people wonder why the reckless and troubled behave this way but rarely do they actually want to know where they are coming from or what their story really is.”

Ominous and reflective, “Jaw” ponders the duality of corruption and the deeper motivations that hide beneath the surface. The hypnotic video was directed and edited by Alice Lorenzon with camerawork by Laura Sans.

Euphoric Recall was produced, recorded and mixed by Andrea Volpato at Fox Studio Venice. MØAA will be touring Europe with Electric Six. 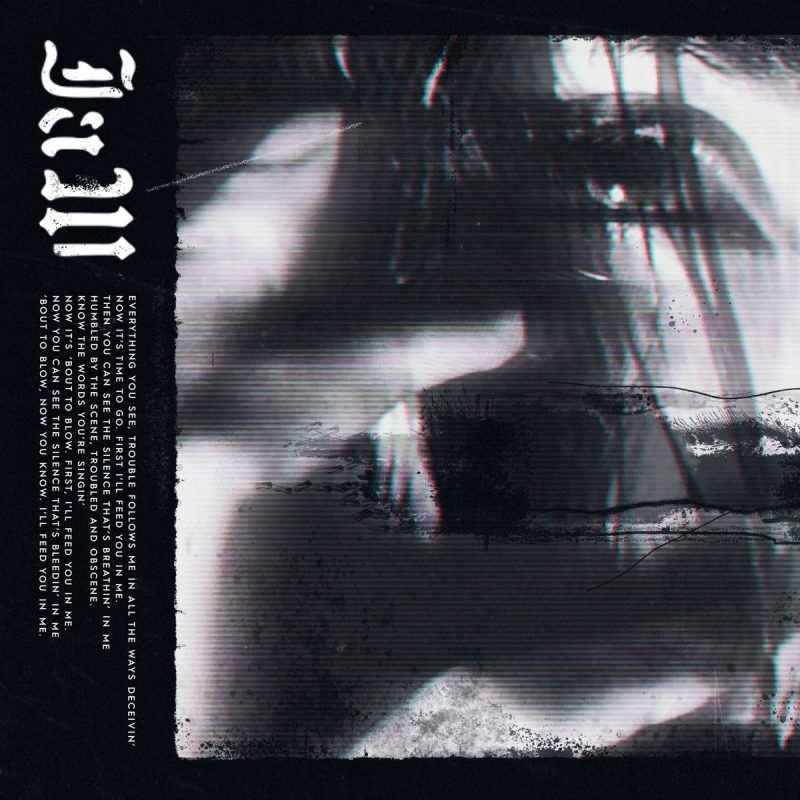 The post Darkwave Project MØAA Goes Straight To The Heart Through “Jaw” appeared first on Post-Punk.com.