Behold the glorious and primal Deshta (Forever), the new offering to the masses from Lisa Gerrard, and composer Jules Maxwell. After the duo signed to London’s Atlantic Curve (Schubert Music Europe) earlier this year, they are set to release a new album, Burn, on the 7th of May 2021. Maxwell brings new melodic forms to the table, expanding the vocal manifestations of Gerrard; producer James Chapman (MAPS) brought a new sensibility to the table with his spin on their collaborative sonic landscapes.

Gerrard and Maxwell began working on the album in Australia in 2015 whilst writing songs for The Mystery Of The Bulgarian Voices (Le Mystère des Voix Bulgares). After being introduced to Chapman, they asked him to produce the album. The unity of talents is spellbinding.

“Deshta recalls a dream of eternity, spinning fearlessly into the perpetual Light,” says Gerrard. Indeed, Gerrard’s trademark dulcet tones are lifted into the stratosphere with sublime orchestration in this sweeping, cinematic epic for the ages.

Chapman adds, “…The aim was to create a huge, expansive and spacious sound. It is a dark, uplifting, and mysterious journey. The call and response sections in the vocals are especially haunting. It is a very immersive track, and it was a joy to work on.”

Seven specially commissioned films have been completed to coincide with the release of the album. The brilliant black and white film accompanying Deshta (Forever), directed by Michal Sosna, depicts a human body becoming one with the earth from whence it sprang; the beautiful universes intertwined through collective conscious. Maxwell describes it as “disquieting and human at the same time.”

The full ‘Burn’ album, set for release on May 7th, can be pre-ordered on vinyl, CD, and digitally Here 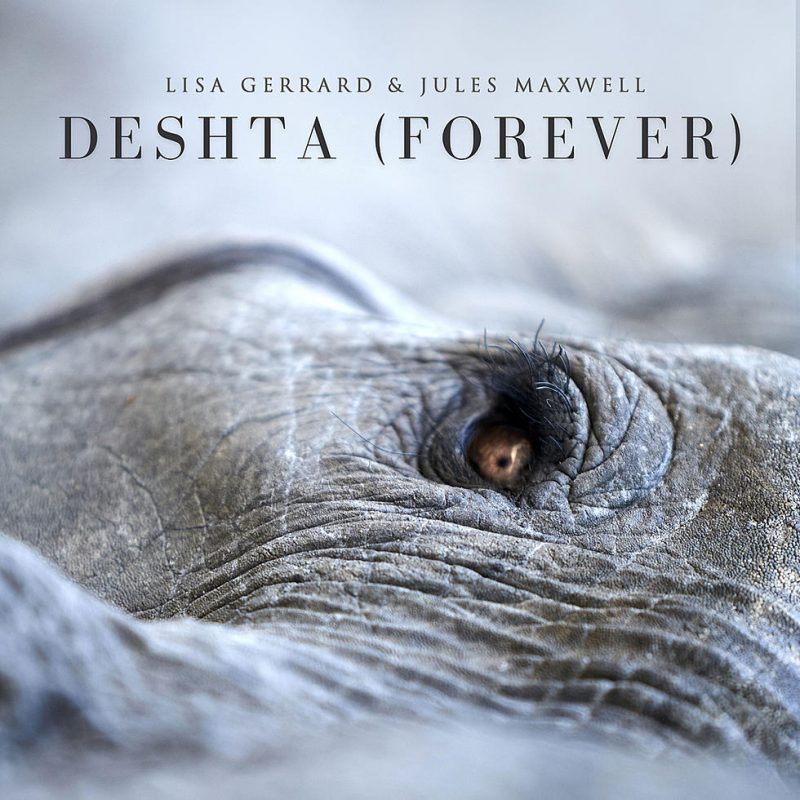