But as sure as summer fades to fall

The winds of winter burn us all

Soul searching, songwriting, and self-discovery has taken SRSQ’s Kennedy Ashlyn into uncharted waters. With her magnificent new single “Used To Love,” from her sophomore LP, Ever Crashing, an album that weaves Ashlyn’s private battles into stirring pop anthems.

“Used To Love” is a gorgeous break-up ballad, an inner strength edging through the cracks. “Lyrically, the song is about “trying to rekindle a dying flame, and trying to understand how something that once shone so bright could wither away,” she recently told FLOOD.

Today she has shared a stunning self-directed video for Used To Love Me. The video details the after-hours of a glamour-camp-fantasy world, called the Lost Love Resort, at which SRSQ takes a one-night residency.

“Cinematographer Leigh Violet and I drew on visual references from many artists, people, and real-life locations, including David Lynch, John Waters, the Madonna Inn, Creepy Gals, Busby Berkeley, The Cramps, Jane Mansfield, and uncanny animatronics of yesteryear,” says Ashlyn. “The video cheekily plays at the fact that through it all, in this fantasy world as in real life, I will always have my music and my cats.”

Kennedy Ashlyn aka SRSQ [pronounced ‘seer-skew’] will also be touring for the first time in nearly three years to support Ever Crashing. Kicking things off at the Levitation festival in Austin, TX, she makes her way to the East Coast, supporting Ceremony in Atlanta, Nashville, Philadelphia, NYC, and more. On December 2, she joins Choir Boy down the West Coast, performing in Vancouver, Seattle, San Francisco, and more. Check out a full list of dates below; you can purchase tickets here.

After being diagnosed with ADHD and bipolar disorder, Ashlyn underwent a profound personal overhaul. These periods of turmoil operated as a muse. “Songs begin to echo within me, gradually reverberating clearer and more vividly,” she says. “As melodies and arrangements come into focus, the songs act like containers, vessels in which to externalize and exorcise tumultuous emotions.”

Ever Crashing refers to Ashlyn’s recurring sensation of being trapped in the crest of a wave, turned and churned in the surf, mirroring the cycles of self-flagellation and surrender that she battles being bipolar. Music becomes, instead, a form of energetic transmutation and exquisite catharsis. Ashlyn’s remarkable vocals, hovering somewhere in the ether between Kate Bush and The Sundays, takes these emotions and crafts intense, stirring dream pop.

“I became myself in the process of making this record.” From the first choral swells of opener “It Always Rains,” it’s clear this collection exists on an ascendant plane, capturing an artist in superbloom. From swooning end credits balladry (“Dead Loss”) to orchestral slow-burn torch songs (“Abyss”) to dizzying shoegaze heavens (“Someday I Will Bask In The Sun”), the album exudes a sense of aching grandeur and bewildered joy, rich with triumphs hard won and lost loves never forgotten.

Listen to and order Ever Crashing here. 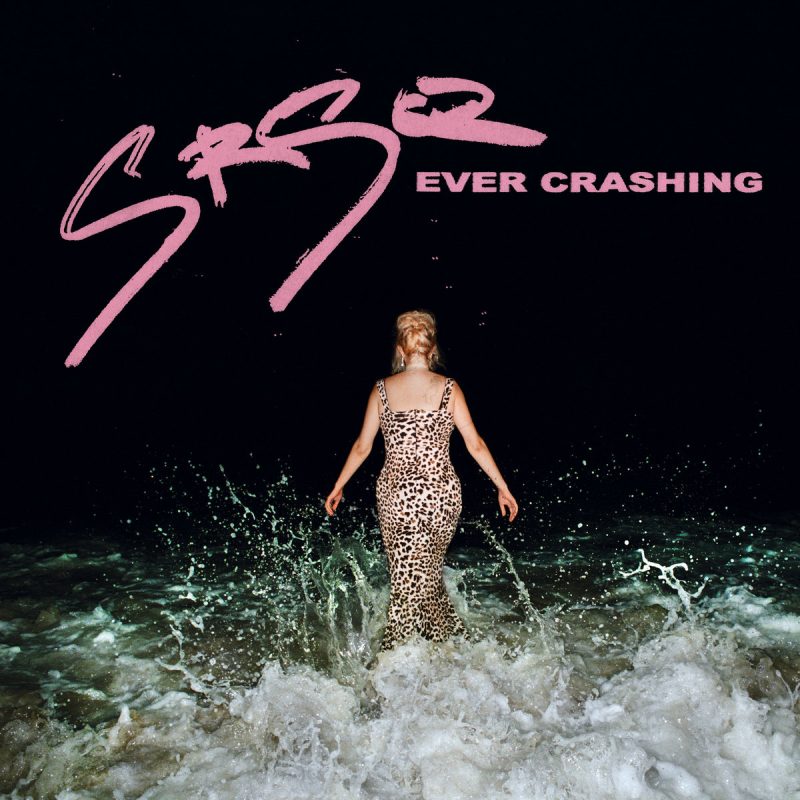 The Story Behind The Song: U2’s One