Berlin’s Errorr premieres an intriguing new video today that effectively captures the sublime sluggishness of stupour. Leonard Kaage, the mastermind behind the band, had a very specific vision for both the track and the accompanying video, which became an inspired collaboration with two other artists. Fuzzy is the band’s fourth release on Berlin’s Anomic Records.

Leonard Kaage founded Errorr as an alternative creative outlet between touring and working with other bands. The recordings were done in his basement studio in 2019.

“I wanted to capture the feeling that you get when you’re high. High from love, sex, drugs, happiness or sadness,” Kaage explains. “It doesn’t matter what, but that feeling when nothing matters but the very now and the slow beautiful and sometimes scary drowsiness that it can bring.”

Originally from Sweden, Kaage, known as the guitar player of The Underground Youth, has worked with numerous other bands like The Brian Jonestown Massacre, The Blue Angel Lounge, Kristof Hahn (Swans), Tracy Bryant, and recently with the Estonian country dream pop band Holy Motors.  Eliann Tulve, the lead singer of Holy Motors, stars in the video for Fuzzy as a girl home alone on a colorful trip away from her black and white everyday reality.

The haunting video was edited and directed by Olga Karatzioti-B: “We thought Eliann would fit perfectly in this concept and asked her to film herself at home in Tallinn with an old Handycam. Her trip was filmed by me here in Berlin using different filters. Since it is not easy to meet during these times, we have to come up with different ways to collaborate.”

An EP is expected this summer and their debut album is scheduled for early 2021. The band is primarily playing punk, shoegaze and noise-rock but incorporates a wide range of genres. 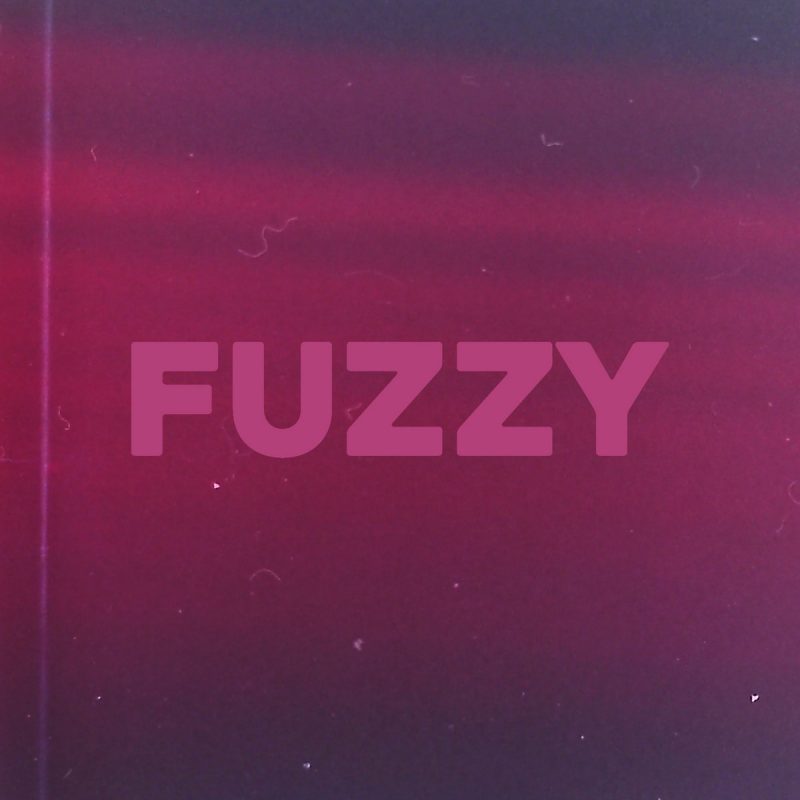