German post-punk legends Pink Turns Blue addresses the grief or pain of a lost love or friend with their emotionally powerful new track You Still Mean So Much To Me. This is a sorrowful ballad, torn between the complex emotions that need to be processed during grief, where there is an overwhelming struggle to let go and move on. It is here that Pink Turns Blue showcases some of the most heartrending lyrics of their decades-long career in this sombre anthem reflecting a seemingly unending dark night of the soul.

On the song, Frontman Mic Jogwer reflects on its themes:

“How to overcome the grief / pain of lost love, torn between hate, very bad feelings and, at the same time, not being able to let go at all. As there is no understanding why you fall in love with someone in the first place, there is also no reason / understanding why love does end or your love of life starts to feel attracted to someone else. It all dissolves into nothingness…. Some melodies and moods just call for certain sad themes and touch old wounds that never seem to heal. Normally love stories don’t seem to have a connection to me and my life. But then, when I find a sad melody with some sad chords it all gets stirred up and comes to life. Maybe love really never ends.”

You Still Mean Too Much To Me foreshadows the band’s forthcoming new Tainted LP, titled so to reflect the state of our world – climate change, its effects, the reaction to it, the split within society, isolation, health risks, and financial uncertainty.

The beautiful video echoes these themes of isolation in the process of grief, depicting figures utterly alone, introspective, and seeking an elusive connection.

Their first LP, If Two Worlds Kiss, gave the new wave sound dark undertones, developing the sub-genre of darkwave, becoming a seminal album in the post-punk genre. Contemplating the fear and uncertainty during the Cold War under a divided Germany, the band longed for a more romantic side. The band went on to produce eleven full-length releases in total, most recently with 2016’s The AERDT – Untold Stories (Orden Records).

Their songs remain a fixture in clubs, and they are still going strong, headlining genre festivals worldwide, topping genre charts, and appearing on radio. Since their world tour between 2018-2020, the three-piece has grown a global fan base with strongholds in the US, Mexico, Germany, UK, and Brazil. Last year, their single Something Deep Inside was used in Matthew Berkowitz’s thriller The Madness Inside Me.

Pink Turns Blue’s new album Tainted is out this Autumn. 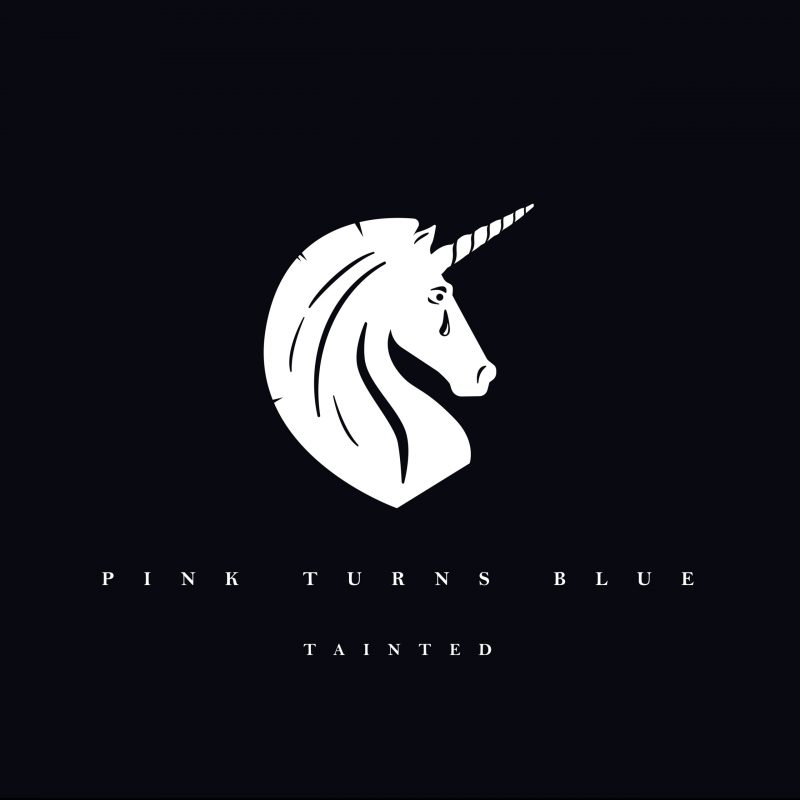 The post German Post-Punk Legends Pink Turns Blue Address Pain of Loss in their Video for “You Still Mean Too Much To Me” appeared first on Post-Punk.com.