Goth pop duo Wingtips are back, debuting their cinematic new video for synthpop number…and cautionary measure – “Cross The Line.” Having migrated from their beloved Chicago to Southern Illinois, the duo, comprised of Vincent Segretario and Hannah Avalon, got back in touch with their roots – and happily grounded themselves in familiar energy.

“We have deep roots that run through this part of the state,” says Avalon. “As times became more trying, we decided a more permanent change of pace and being closer to nature, family, and old friends could be very beneficial, while simultaneously making touring more affordable.”

The song, driven by Segretario’s impassioned vocals, brings to mind Human League, Thompson Twins, and Yazoo with its emotional and earnest songwriting coming from a decidedly modern perspective, mixed with frenetic synth arpeggios. The hook is sure to get stuck in your head.

The video, directed by Masalah Baskin, for was shot in Carbondale, and…captures a day in the life of someone on the brink who is forced to make a difficult life decision,” says Avalon. “Vincent and I represent two opposing emotional responses; one being that of vulnerability, and the other of stoicism.”

Watch the video for “Cross the Line” below:

Cutting Room Floor is out now via Artoffact Records. 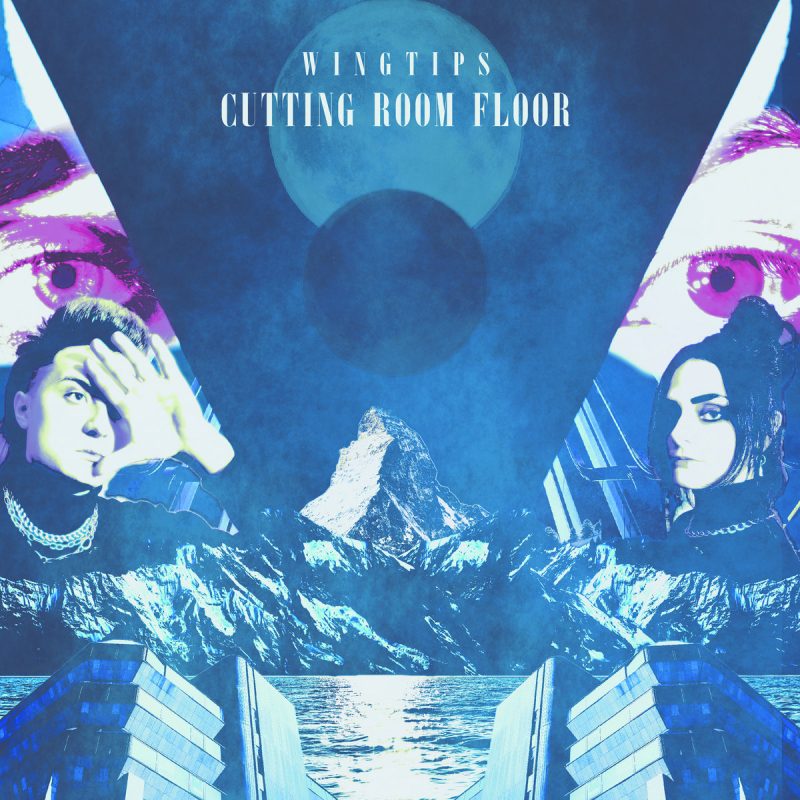 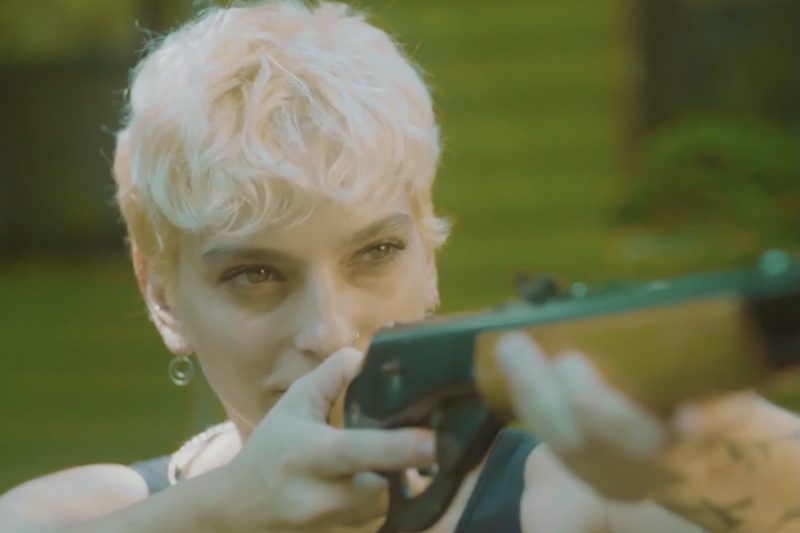 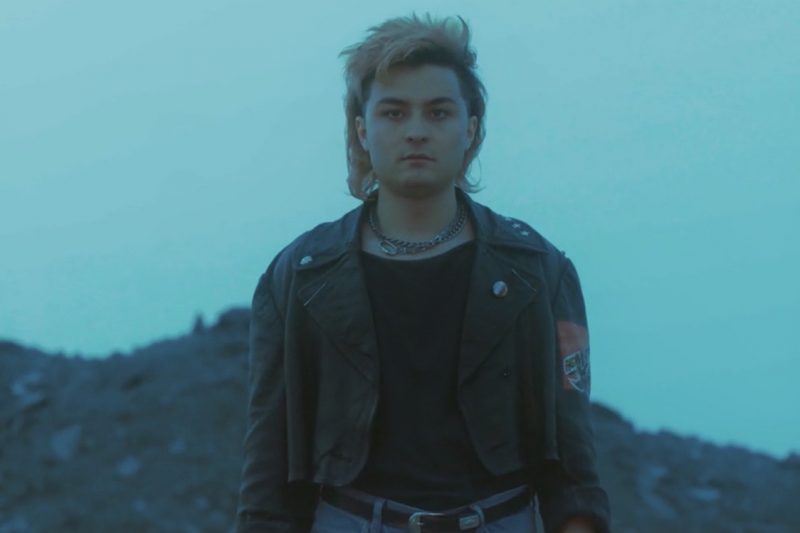 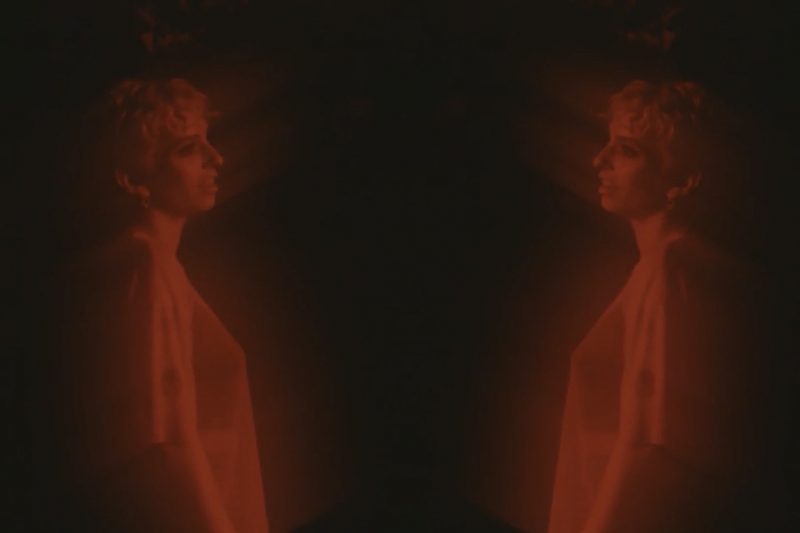 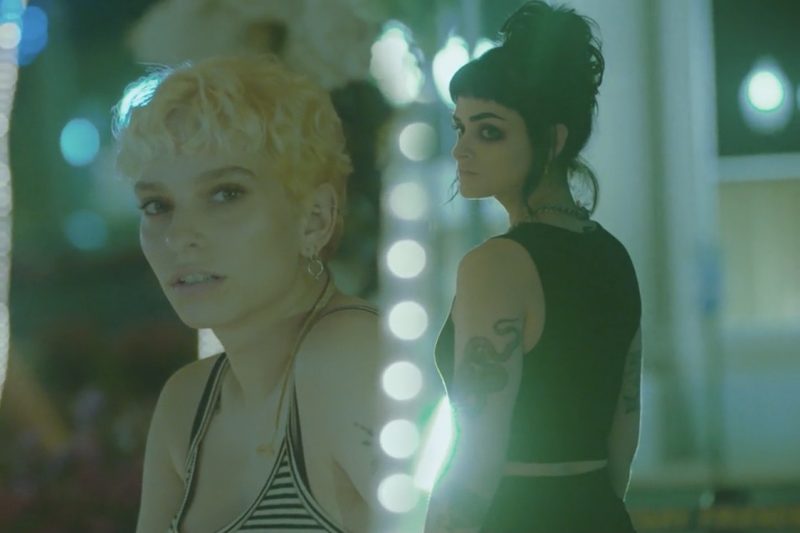 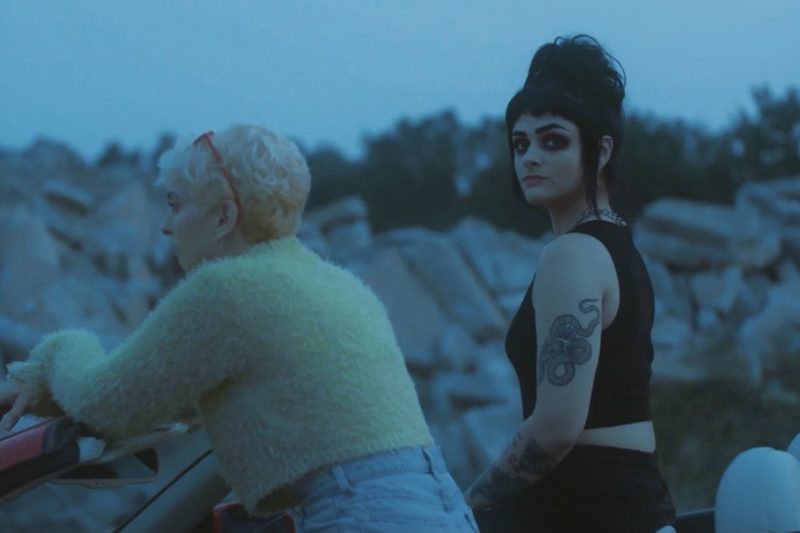 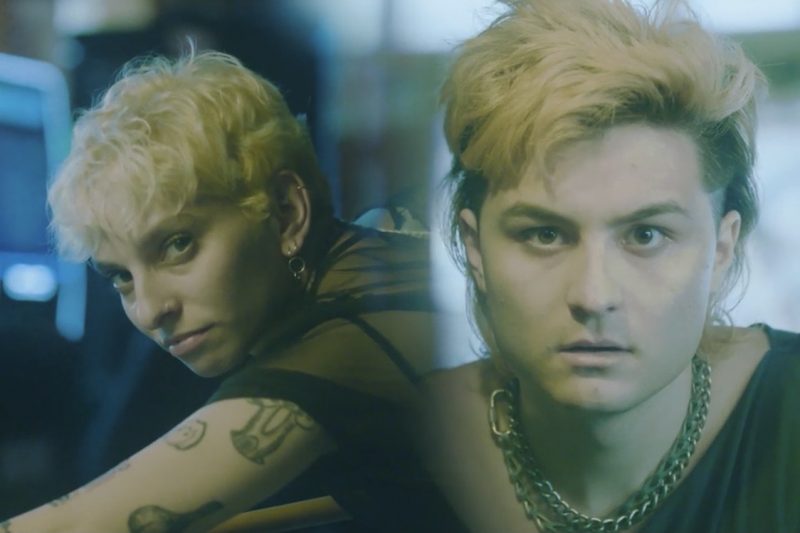 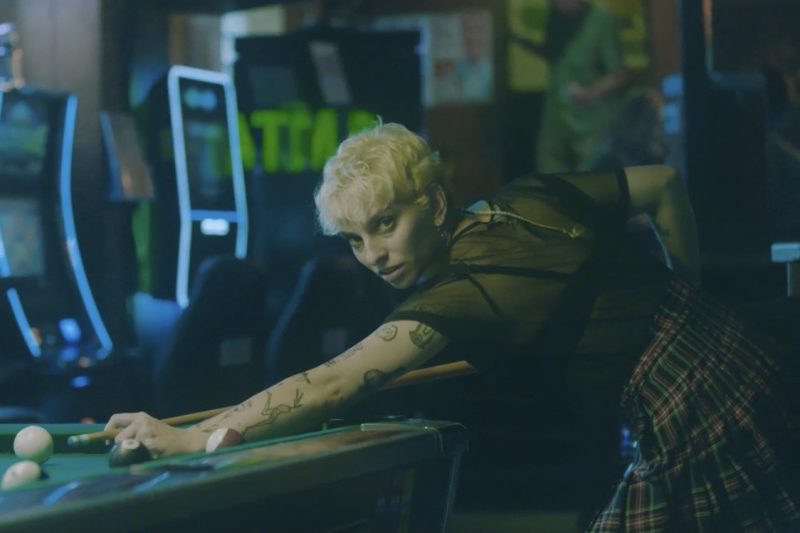 The post Goth Pop Duo Wingtips Face a Difficult Decision in their Video for “Cross the Line” appeared first on Post-Punk.com.