Electronic project of Chicago musicians Heather Gabel and Seth Sher, HIDE, brings honesty, confrontation, and power to the table with their dark, heavy sample-based compositions. The track Do Not Bow Down, off of their upcoming album Interior Terror (Dais Records), explodes with a mantra delivered through a raging, plaintive wail that lulls, mocks, questions, proclaims, and decries. Using a combination of self-sourced field recordings and various pop culture and media references, the song is textured, dynamic industrial minimalism in the vein of Godflesh and Crass, giving raw vulnerability an opportunity to unfurl into the pulse of a hypnotic dirge.

Abandoning traditional concepts of song structure in favor of splintered rhythms and fevered release, Do Not Bow Down comes with an intriguing, ominous accompanying video depicting a dream of violent escape. The band describes the film as a “self-directed spell for fire and regeneration;” a postmodern sound collage cobbled together from a skipping Depeche Mode CD, field recordings, and a manipulated sample of quarter-tone composer Mildred Couper’s piano piece Dirge.
Expanding on previous themes of autonomy and empowerment, the Interior Terror album “addresses and questions the corporeal and immaterial body in a physical and metaphysical sense,” according to HIDE. Turning toward themes of internal dread and introspection, HIDE gives voice to the power of destruction as a catalyst for hope, and drinks from the wellspring of our own power, building upon the collective experiences of our ancestors.

Interior Terror was recorded with Seth Manchester at Machines with Magnets in Pawtucket, Rhode Island, and was mastered by Heba Kadry in NYC.

Interior Terror comes out on May 28; pre-order it here.
Follow HIDE: 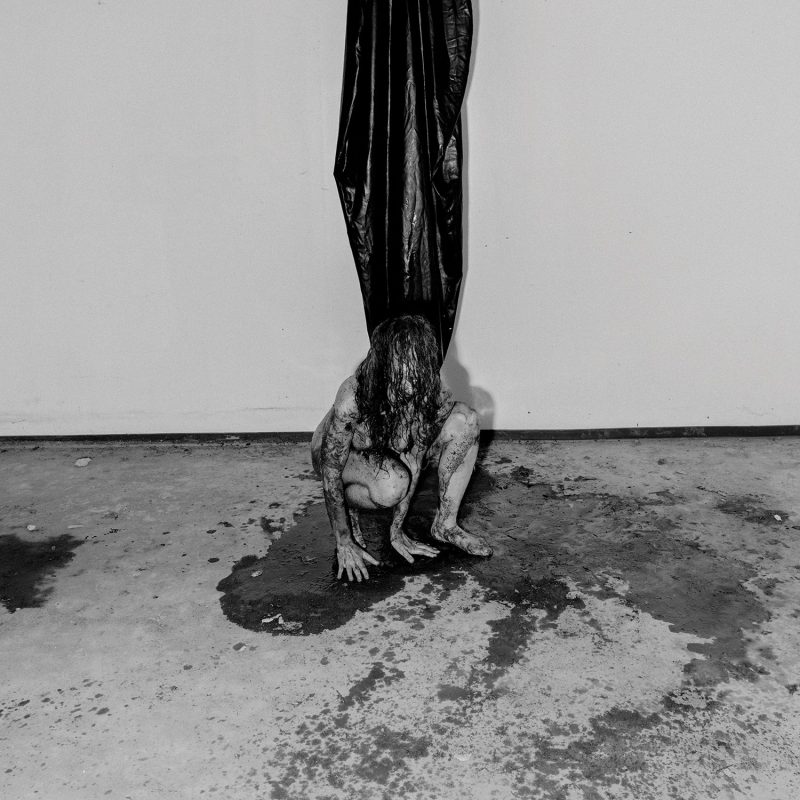 The post HIDE Unleashes Fiery Video for “Do Not Bow Down” From New Album “Interior Terror” appeared first on Post-Punk.com.