And those teenage hangups are hard to beat

When your closet is piled up with defeat

Britain’s Desperate Journalist have been raging against the corporate machine for aeons with their melodramatic blend of traumatised guitars and heartbroken vocals. Now, they release the Kraken with their blistering Fault, the first track to be hauled from their forthright, forthcoming fourth album, Maximum Sorrow! The band debuted their self-titled album in 2015; sophomore effort Grow Up stormed out in 2017, and 2019 set out a search party for In Search Of The Miraculous.

Driven along by Simon Drowner’s ear-popping bassline, Fault finds the quartet in impeccably brutalist form, as singer Jo Bevan lacerates the void with her fiery lyrics and banshee howls. Guitarist Rob Hardy and drummer Caz Hellbent add fuel to the sonic flames. Fault sounds alive, but as it was written and recorded in lockdown it has astonishingly never actually been played live, a testament to the Desperate Journalist creative prowess.

“The lyrics for ‘Fault’ were initially written quite intuitively and informed by what sounded good mouthwise with the kind of melody I thought the song needed – quite sonorous, Jim Kerr-y vowels,” says Bevan. “As I edited it into something which actually made sense, it naturally turned into a memory-screed about a terrible flat I once lived in and how the place itself seemed to reflect all the misery going on in my life at the time. I quite like the idea of a song sounding so big and dark and kinetic but with lyrics set mostly in quite a small space where nothing really happens except for unexpressed turbulent emotion.” 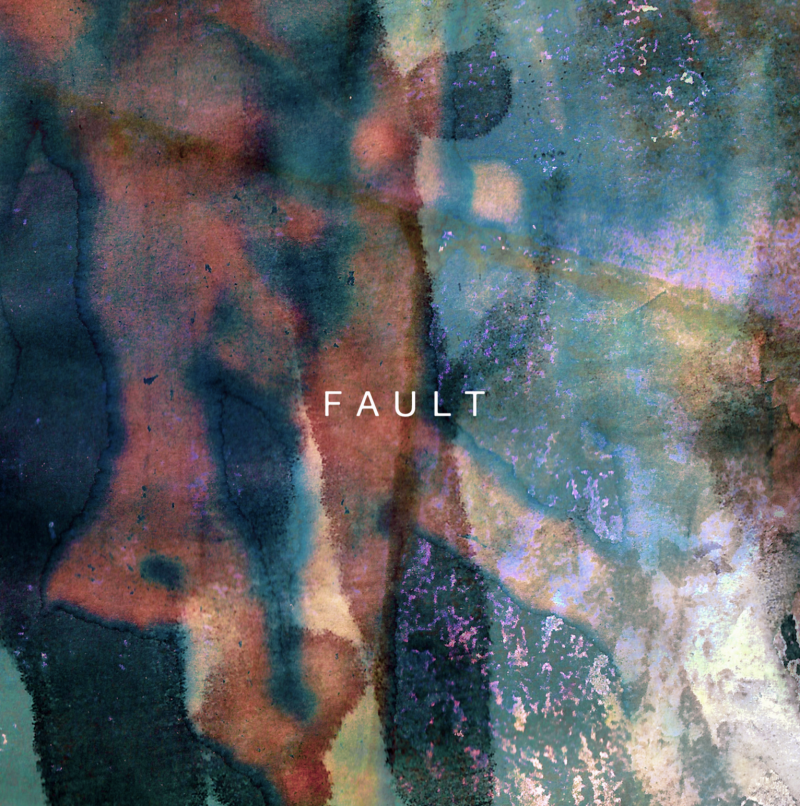