Ireland’s Cathal Coughlan, formerly of Microdisney and The Fatima Mansion, is turning heads with his latest solo effort The Knockout Artist, the third single from his forthcoming album Song of Co-Aklan (Dimple Discs).

The Guardian hailed Coughlan as “the most underrated lyricist in pop today,” which is tragic, because his erudite yet approachable songwriting is stellar: caustic, literate lyricism; an earworm hook. DJ John Peel once stated he could “listen to Cathal Coughlan sing the phone book,” and this writer fervently agrees: Coughlan’s songwriting skills mirror more theatrical, baroque acts such as The Divine Comedy, Duke Special and Nick Kelly. After Fatima Mansions called it quits in the mid-90s, Coughlan has released five solo albums to great acclaim.

“The Knockout Artist reflects on the predicament of the damaged man who owes his great material success to the grotesque displays he makes out of his state of damage, by literally punching himself unconscious in the ring,” explains Coughlan. “A prisoner of success, he cannot escape his seamy working environment, or improve upon his condition as a human. And still the queasy seaside masses show up, and keep him and his family in chintzy opulent style. When Dean Parrish sang ‘I’m On My Way’, there was room to believe that the song’s narrator’s selfish naïveté just might, in the end, save him from Skid Row. The Knockout Artist, though, had exhausted all of that happenstance already when fame found him. Now he is doomed.”

Coughlan explains the concept of the video: “The video shows Co-Aklan, still undergoing the physical metamorphosis which will make him a global brand before his own demise, in various parts of The Knockout Artist’s bad-dream home, trying lamely to enact a ritual in which self-administered concussion might appease the Fates as they muster forces to messily annihilate The Knockout Artist. Award-winning director George Seminara explores of the plight of the subsistence-level carnival grotesque with the stunning video. This performer’s last-gasp pleas to camera are taken on a tour of scenes from his past life – the seaside attractions where he earned his despised fortune, the simple chapel where he was schooled in virtue prior to becoming addicted to losing at games of chance, and the various quiet pools of garish idolatry which lay on the path of sensual equivocation in between those two.”

This album also features contributions from Luke Haines (The Auteurs, Black Box Recorder) on bass and baritone guitar. The eye-catching cover art for the Song of Co-Aklan LP is by outsider artist Cristabel Christo and originated by Bruce Brand, award-winning designer for The Darkness and The White Stripes.

Watch the video for “The Knockout Artist” below:

A magnificent offering from the sublime Cathal Coughlan.
The Knockout Artist will be available digitally on 12 March across online platforms, such as Apple Music and Spotify. The full album, set for release on March 26, can be pre-ordered here. 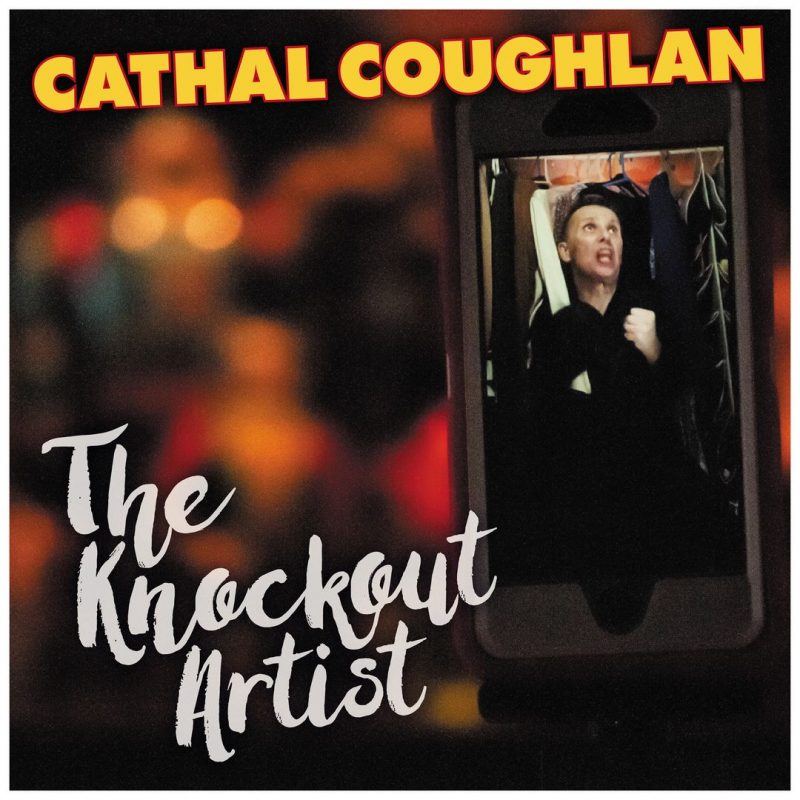 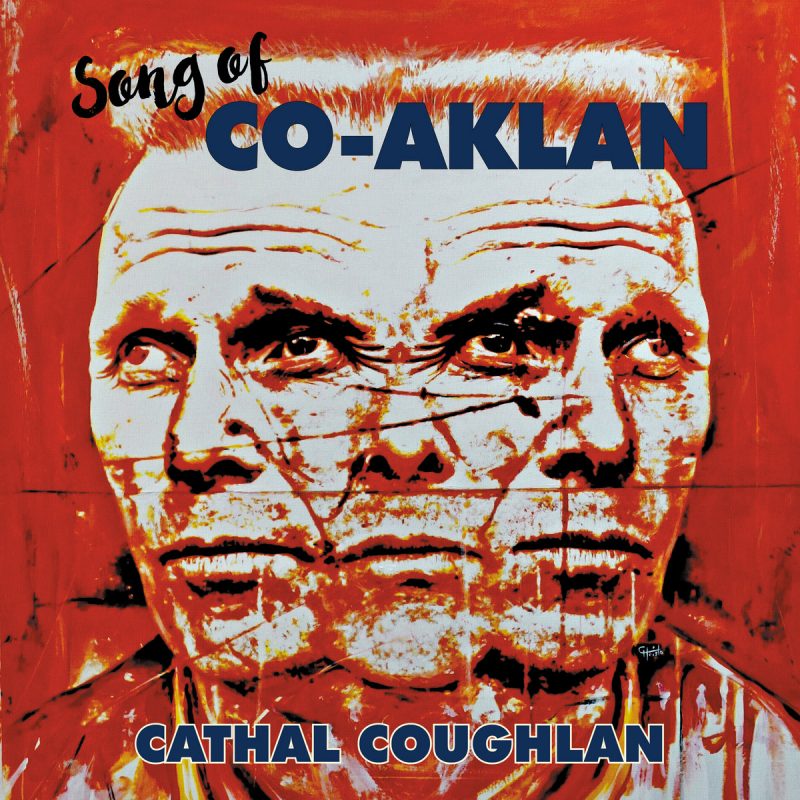