Beyond his tenure as frontman of The Clash, musician Joe Strummer had a prolific career releasing many fantastic records. This March a new retrospective album Assembly is being released, showcasing Strummer’s solo output through a 16-track remastered collection of his most significant works.

The album also includes a never-before-heard acoustic home recording of ‘Junco Partner’ and live versions of The Clash classics “I Fought The Law” and Rudie Can’t Fail” recorded with the Mescaleros.

Assembly will be out on March 26th through Dark Horse Records, available in a few different packages, such as a 2 x LP Gatefold Limited Edition Red Vinyl.

Pre Order Here, and check out the cover art and tracklist below. 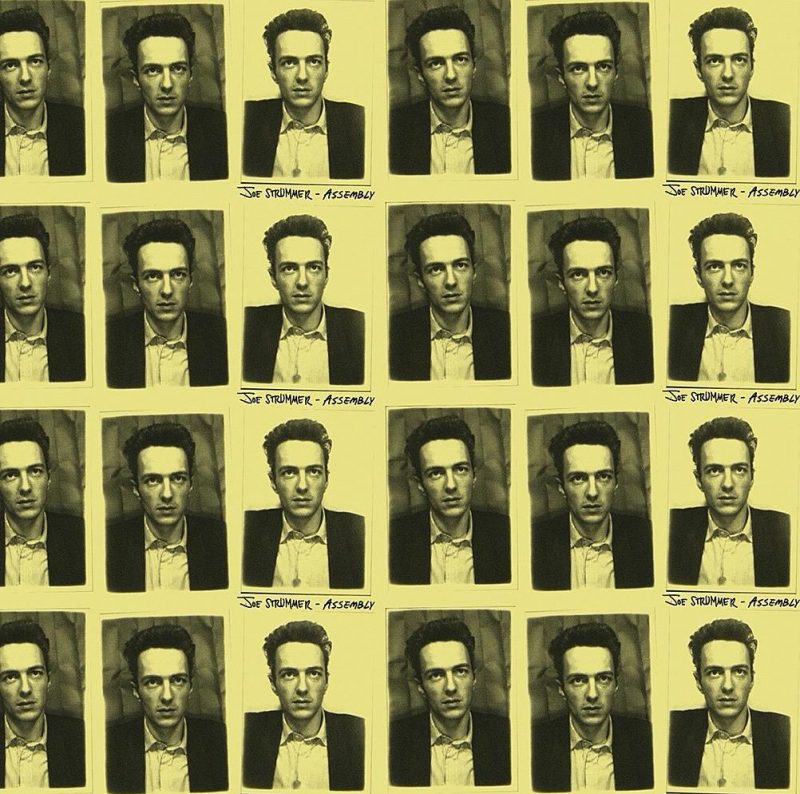 Life with Stone Temple Pilots and the subtle art of melancholy