So here it comes These are sounds of love

Up ahead and high above

For a sliver of you

Los Angeles post-punk outfit Cold Showers are back with a mesmerizing new track and video for “Sliver”—a moody exploration of the self, grief, loss, and pain, with a dark synth essence. The song is a modern take on the late 80s world of electronic-driven guitar offerings, blending the expansive hook-driven pop of more mainstream bands like Simple Minds with the romantic introspection of Manchester mainstays such as The Happy Mondays and New Order, as well as The Chameleons, and Echo & The Bunnymen.

The song is illustrated beautifully with a cinematic video, directed by Jamie Parkhurst and Dominic Haydn of Rawle Process Visual Studio. A woman is seen in various forms of solitude – reverie in a car, out in nature, in the mind – and it appears that she is being pursued by an ominous force unseen. A melange of possible metaphors can be gleaned from this captivating dream, such as allusions to addiction, trauma, heartache, societal pressures, or even existing while female; no matter the interpretation, the mysterious sequence is sure to haunt you.

Watch the video for “Sliver” below:

The song is featured on the five-track EP Strength In Numbers, which was recorded during October of 2020 in the wilderness of Joshua Tree: Cold Showers singer Jonathan Weil sought solace from the pandemic chaos of city life. Assembling a makeshift studio, the band collaborated in an ego-free zone with the mantra, “Best idea wins.” Guitarist Chris King credits the experience in giving the album’s songs a new kind of independence. “The world seemed so bleak that making something lighter felt right.” Strength in Numbers refers to this creative process, with each song crafted to be more than the sum of its parts.

Tickets are on sale for the September 20th release show at Zebulon with Fearing, Cold Gawd, Blacklight, and DJs Kerosene and Ayejames.

OrderStrength In Numbers here. The album is out now via Dais Records. 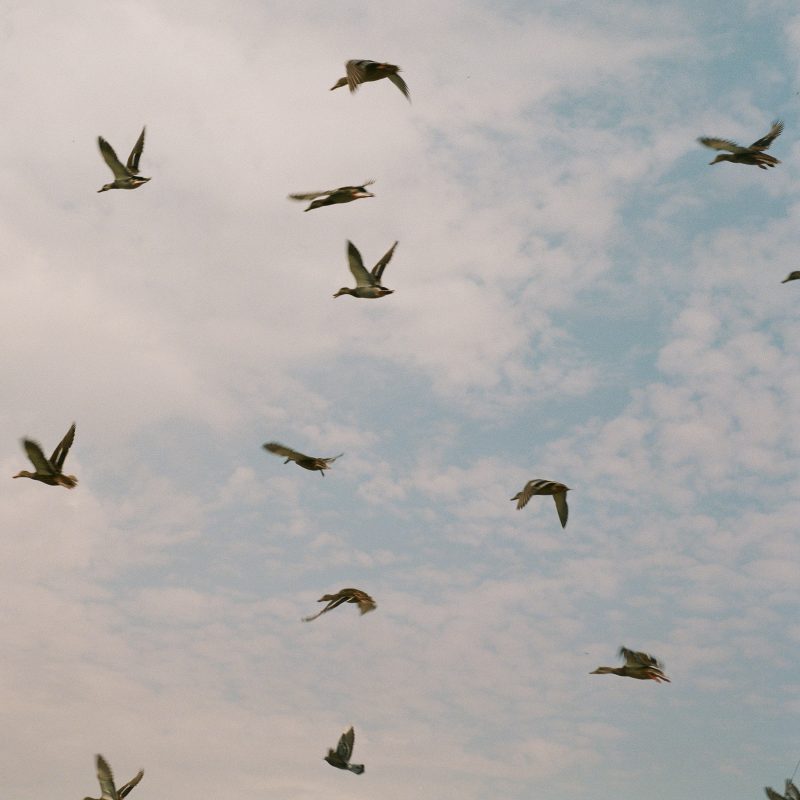 The post Los Angeles Post-Punk Outfit Cold Showers Drift through a Haunting Daydream in their Video for “Sliver” appeared first on Post-Punk.com.