A lost album from Alan Vega, entitled Mutator, will be released on 23 April via Sacred Bones Records. Today the record’s first single, Nike Soldier, is available along with an accompanying video.

Vega’s unfettered creativity spanned from the late 1950s through his years playing in Suicide, and all the way up until his death in 2016. This process led to a wealth of material that didn’t see the immediate light of day, which came to be known as the Vega Vault.

Mutator is the first in a series of archival releases from the Vault. It was recorded with his longtime collaborator and wife Liz Lamere, and discovered in the vault in 2019 by both Lamere and close friend Jared Artaud (The Vacant Lots). Soon after they mixed and produced the songs into the visionary album that was lurking within those tapes. Along with creative director Michael Handis, they are now spearheading the Alan Vega Vault project, which aims to bring rare and unreleased work from Vega’s career to the public for the first time.

Vega’s longtime creative ally Liz Lamere reflected upon Vega’s legacy: “In all of his artistic expressions, Alan had a unique ability to pull from an eclectic mix of cultural references and turn them on their head. If we asked him to to give us a quote about Nike Soldier, he’d say ‘Do it Just’.”

Artaud added, “Working on this album, I was blown away by the sheer intensity and raw power of Alan’s ability to transform sound and deliver inimitable one-take vocal performances. ‘Nike Soldier’ is a supreme example of Alan’s unparalleled instincts.”

Alan Vega: visual artist, musician, and poet, was born in Brooklyn in 1938. He co-founded the influential avant-garde band Suicide with Martin Rev in 1970, with whom he performed off and on throughout his life. Suicide’s debut album was a formative work in the invention of synth-punk, post-punk, art-rock, industrial music, and more.

Vega would go on to have a prolific career as a solo artist. Rejecting the commercial machine, he dove into studio sound experiments. This era resulted in new solo records coming out consistently throughout the next several decades; starting with Deuce Avenue, continuing through Dujang Prang, and culminating with his masterpiece It. Vega considered the albums from this period the audio counterpoint to his visual art that reflected the world around him.

“Alan was driven to create, his focus always on looking ahead to discover new terrain by experimenting with sound and visuals. He rarely looked back at what he had done before, and as soon as he was moving in a new direction it became a relentless pursuit of the unknown” Lamere recalls. “Our primary purpose for going into the studio was to experiment with sound, not to ‘make records.’ I was playing the machines with Alan manipulating sounds. I played riffs while Alan morphed the sounds being channeled through the machines.”

The record was recorded with Lamere at Vega’s NYC studio from 1995-1996. Mutator wasn’t shelved intentionally, but Vega’s work ethic kept him moving ever forward, and this was left behind. At the time of the Mutator sessions, Vega was massively inspired by what was happening in the streets of New York — not only the hip hop scenes that were exploding throughout the outer boroughs, but also the literal sounds of the streets, the traffic noise and industrial ambience of city living. That influence trickled into the sounds he and Lamere captured in those sessions. That sensibility, paired with Vega’s unmistakable voice and force of personality, is what made it the great album it is now. The final piece was the production job, completed by Lamere and Artaud 25 years after the songs were first captured.

“The moment Liz and I discovered the original ADAT tapes of Mutator, we knew we had found something special and felt strongly that it needed to be shared out in the world. Mutator bridges the gap between the past and present,” Artaud says. “It’s something we feel he would have been really proud of, seeing this lost album released today. In so many ways, his music is needed now more than ever.”

The video for Nike Soldier, directed by Jacqueline Castel, channels themes of death and resurrection. Castel explains, “Performer Kris Esfandiari (King Woman, NGHTCRWLR, etc.) mutates into punk iconoclast Alan Vega in a karaoke toe-to-toe, set against a reliquary of Vega’s light sculptures and totems from his personal wardrobe, including his famed Champion gloves and beret.”

Check out Nike Soldier below…and do it just. 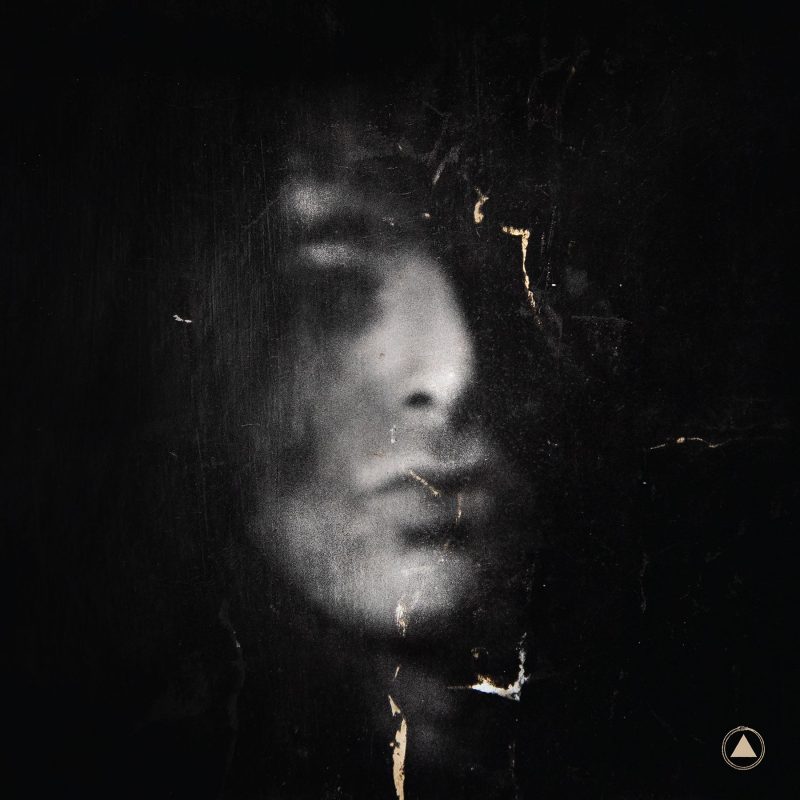