Mekong Addresses Alienation and Lust With The Powerful “Industria”

Crossing post-punk with a smidgen of 80s goth culture, Polish post-punk/goth outfit Mekong debuts their video single for industria today, the 30th of December. This is Mekong’s first track off the upcoming LP End Of The World, due for release March 2021.

The album was borne after Mekong felt a strong calling to make music. The result is a strong track heavily influenced by Bauhaus, The Cure, and The Sisters of Mercy. Mixing and mastering for the album was done by Greg Toma at Studio Centrum in Krakow.

industria addresses lust and the collective desire we all feel to cut loose. The track “speaks the mind of one half-alienated Portuguese man living in Krakow,” says the band. “It’s minimal yet powerful with strong bass lines and echoing guitar sounds all over.”

The gorgeous accompanying video was directed by Rafal Pogoda of mediAFinger, featuring the haunting visage of actress Lea Pradziński slowly wandering through the forest in a black dress, a restless spirit straddling the veil between fantasy and reality. Although the lyrics are minimalist, they are poetic, a thoughtful pause within the confines of an all-encompassing nature.

industria will have an exclusive release on Youtube and Bandcamp before being made available on streaming platforms. 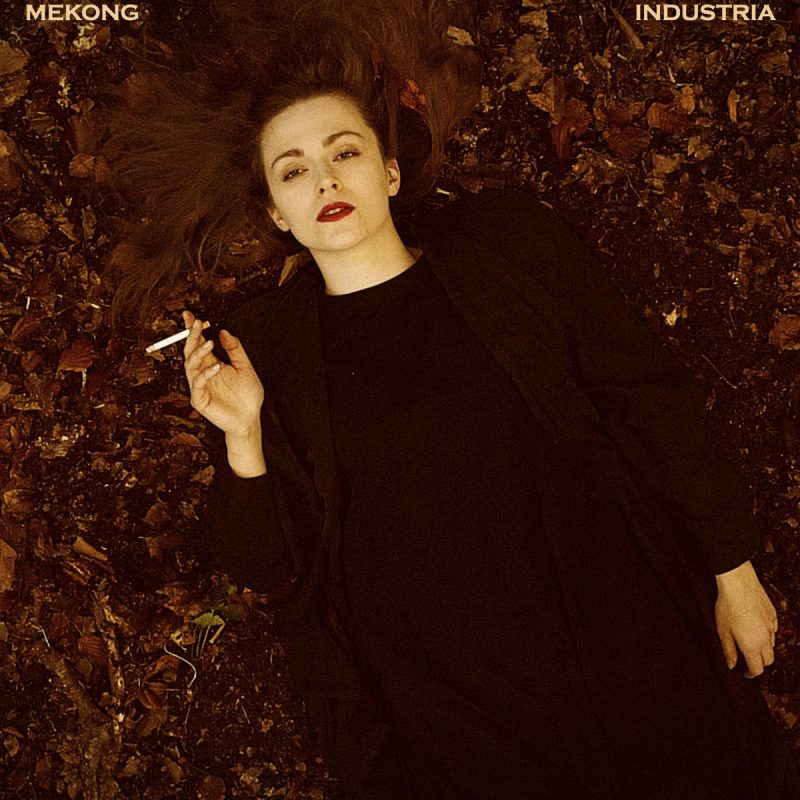 The post Mekong Addresses Alienation and Lust With The Powerful “Industria” appeared first on Post-Punk.com.