Are we so far removed

That our connection is denial?

The fear so thick between us

We only touch by projectiles

The social unrest of Summer 2020 and the confines of quarantine proved creatively fruitful for Palm Ghosts. Due to the limitations of travel and interaction, they took matters into their own hands during the recording process, primarily through email. The result is Blind, a gorgeous, tribal-infused track with equal hints of Peter Gabriel, The Teardrop Explodes, and Gang of Four. Blind is the first single off their upcoming album Lifeboat Candidate, due out mid- March.

The lyrics of Blind are passionate queries about the climate of deep turmoil, escalating drama and trauma within the worlds of rampant propaganda and social media, suspicion, and paranoia between loved ones, and pleas for justice and mercy alike.

“Lifeboat Candidate is a dark and dystopian effort, filled with confusion and dread, albeit with a bit of humor and hope,” says the band, describing their sound as “80s prom in a war zone.” This aesthetic is echoed in Ben Douglas’s accompanying music video for the track, with its complex visual layering echoing the argumentative subject matter.

Check out Blind below:

Palm Ghosts, comprised of Benjamin Douglas (guitar, keys, vox), percussionist Walt Epting, Joseph Lekkas (bass, keys, vox), and Jason Springman (guitar, keys, vox), has a long history, beginning in Philadelphia with a more indie-folk sound and, following a transplant to Nashville, evolving into a more 80s dream-pop soundscape closer to New Order, The Cure, David Bowie, John Carpenter, and even Divine by the time they released 2018’s Architecture. Nashville’s honky-tonk history may seem like an odd backdrop to a band more at home in rainy Manchester or somewhere in the bowels of Berlin or Bushwick, but it seems to also give the outfit a much bigger smorgasbord of creative license.

They also have a unique perspective outside of the usual societal bubbles in which to focus their lyrical content.

“We aren’t completely hopeless, but then this was before our city was bombed by a 5G conspiracy terrorist,” says the band. 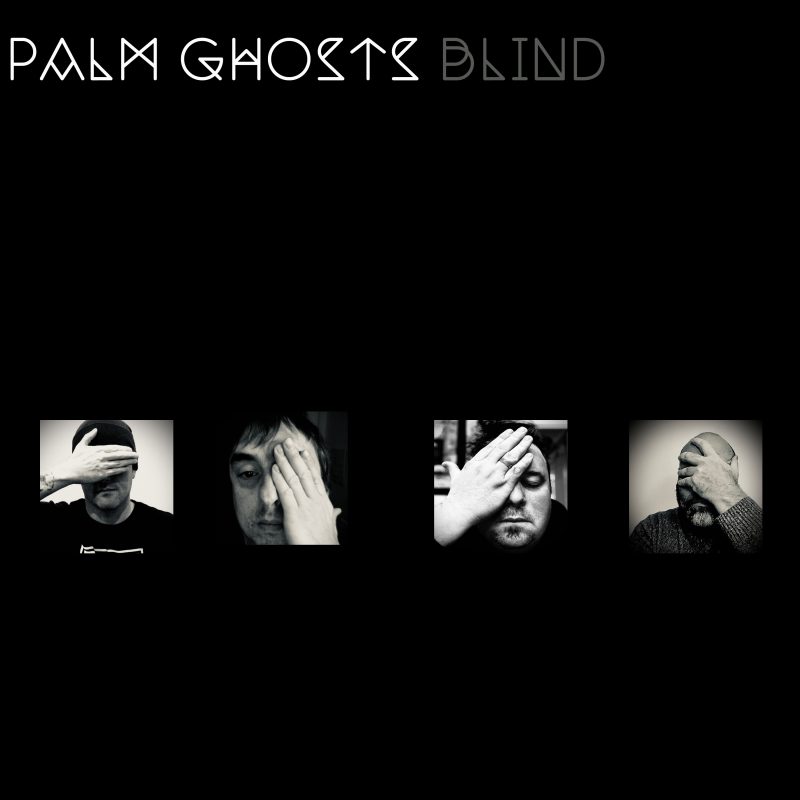 Halsey just announced she is pregnant—see the first photos

Check out the new video by Decent Criminal!