After an injury waylaid Canadian musician Pierce Cole’s pianist dreams, he began experimenting with synths and drum machines. The path led him to create his solo synth project, BLUE YÜTH, championing “songs of love, longing, and tragic heroes of yore.” Cole decided to make a synth record after hearing Being Boring by Pet Shop Boys, hoping to create a similar sound that also married the sweet melancholy of Kate Bush’s Running Up That Hill, and Goodbye Horses by Q. Lazzarus. The Blue Yüth EP is a step in that direction.

The project’s first songs lean into synthpunk territory, with snatches of new wave. The thread of despondency is evident throughout, but Cole’s compositions are buoyant and transcend time. There is a heavy eighties flavour to his sound, scattered with elements of atonal medieval plainchant and crooning vocals reminiscent of Spandau Ballet’s Tony Hadley. The tracks are wistful, occasionally playful, and romantic, from an angst-ridden daydream about former teen heartthrob Jonathan Taylor Thomas, to memories of trysts, to the pained anguish of desire.

All songs on the EP were sequenced and recorded off of a four-voice analog synthesizer with drum machine and vocals. Blue Yüth was mixed by Paul Stewart at Watch Yer Head Studios in Vancouver and mastered by Harris Newman at Grey Market Mastering in Montreal.

Check out Blue Yüth on their Bandcamp, or stream via Spotify. 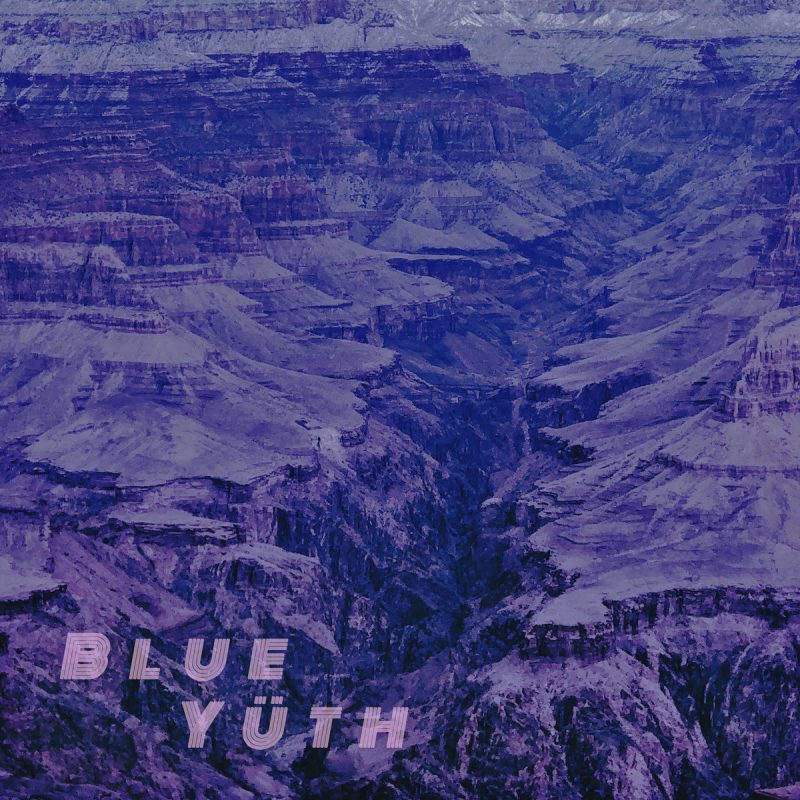 10 legendary drum intros that will always be instantly recognizable