While few original bands from the original French coldwave movement are left standing in 2020, Opera Multi Steel have remained a prominent force since their inception in 1983. With over a dozen records, several cassettes, and a handful of singles under their belt, the band continues to perfect their unique sound, which employs a range of analogue drum machines, cold synthesizers, and neo-classical instrumentation, providing a frigid and driving backdrop for dual male/female vocals. The band’s latest record, 2018’s Au Fief Des Rémanences, is as strong as any of their previous recordings, and the band’s back catalogue is well worth poring over for those interested in delving into the French minimal synth and coldwave movements. With that in mind, Opera Multi Steel are also reissuing their stunning 1985 debut Cathedrale, which will come back into print on vinyl for the first time in 35 years.

For those unfamiliar, Cathedrale is a masterpiece of the era, consisting of ten ice-cold synth tracks, chock full of terse TR-606 rhythms, polyphonic synthesizer leads, and weighty baritone vocals. The album found new fans in the early 2000s, as collectors scoured the French underground in search of lost bands, while parties like Wierd in NYC and labels such as Minimal Wave helped usher in a second wave of interest in this highly fertile time period. Tracks such as the flute-driven “Forme et Reforme,” the furiously spastic “Ils S’Eloignent” and moody closing track “Un Froide Seul” quickly became fog-drenched dancefloor staples, as cherished and celebrated as New Order in some circles. A CD reissue of Cathedrale was released on Infrastition in 2007, but the LP remained a pricey collector’s item, fetching significant prices on Ebay and Discogs over the years.

While the LP is coming back into print, copies are scarce out of the gate. A limited-edition wooden fan box consisting of a 2020 t-shirt, a signed postcard, a splattered vinyl copy of the LP as well as the Infrastition CD reissue (with the equally excellent eponymous 12” attached as bonus tracks) has already sold out on Bandcamp, leaving the two standalone vinyl variants up for grabs. The ultra-clear splatter vinyl edition is limited to 150 copies, while an ultra-clear marble black edition is limited to only 100 copies. Check below for the full artwork, track listing, and artwork for the 35th-anniversary edition of Cathedrale, which is due out on December 22nd. 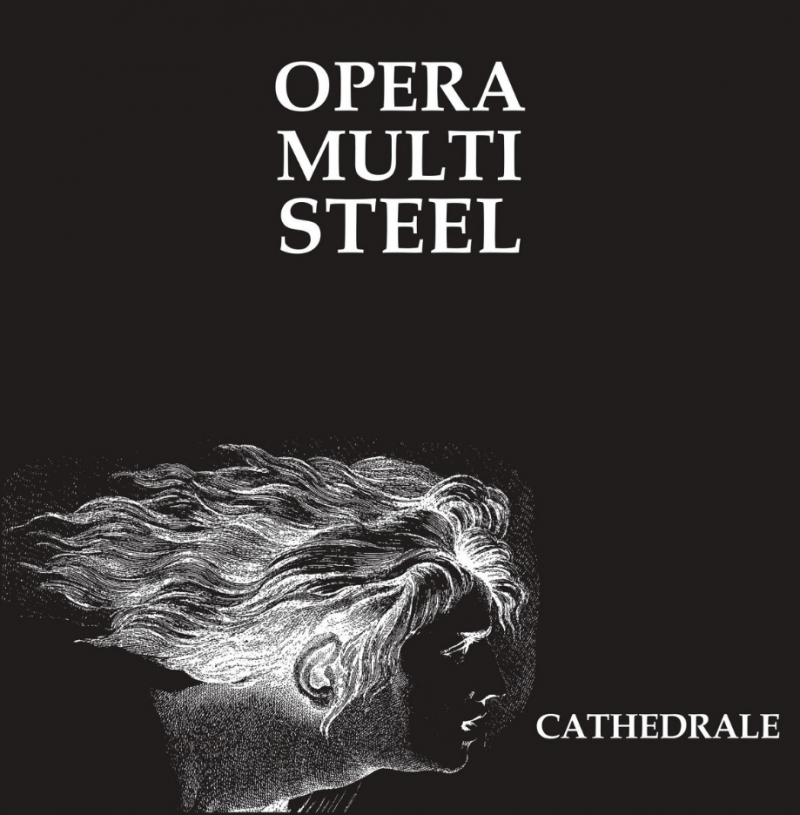 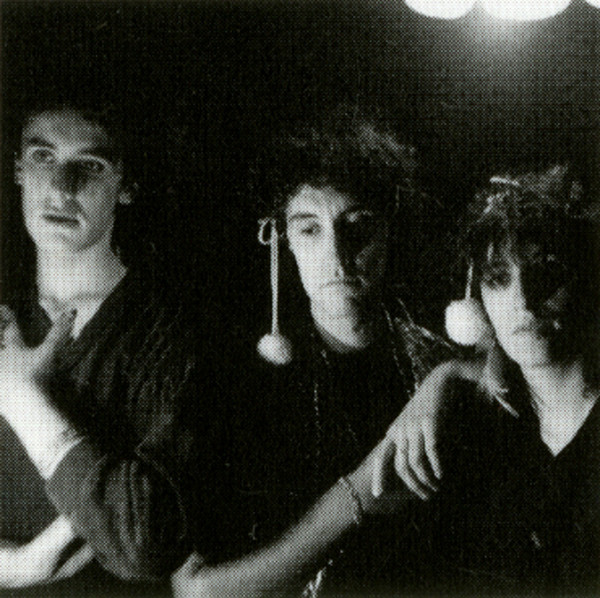 In conversation with Stephen Lawrie (The Telescopes)