Dark maestro Kyle Kimball, also known for his work as the drummer for Nothing, is the mastermind behind the tenebrous and seductive music composed by his band Night Sins. Wandering the mistaken path of The Sisters of Mercy, and traveling far away with allusions to Clan of Xymox, Kimball takes us on a dark aural journey even toward the florid desolation of The Mission. Not being limited in his scope, he also draws influence from more synth pop, EBM, and industrial artists, at times channeling the spirit of Depeche Mode, Nine Inch Nails, and Nitzer Ebb.

The latest single, “Moonlit Tsar,” is an old-school synth-driven dancefloor daze, sounding at moments as if Dave Gahan were to step in and perform vocals for early Front 242, or Secession via “Touch.” The song’s accompanying video is a brilliant barrage of visual collage, perfectly syncing with the song’s shadowy mood.

Watch the video for “Moonlit Tsar.”

Night Sins is set to upon for Darkwave legends Pink Turns Blue at the Philamoca in Philadelphia, PA, on October 10th. 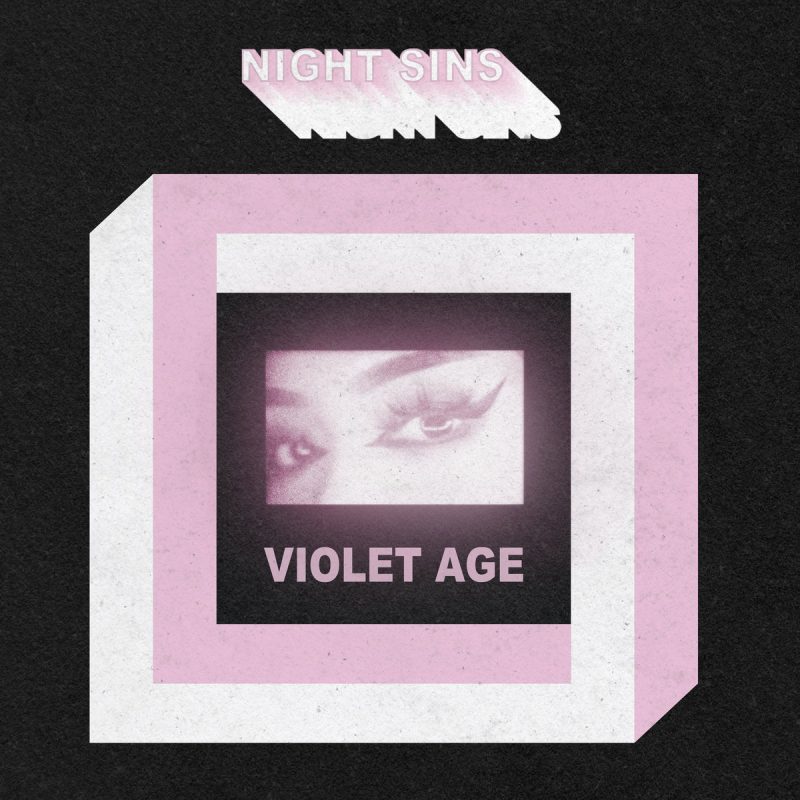 Tours: Jeff Rosenstock and Laura Stevenson announce tour dates together (US & CAN)