Philadelphia duo Korine set fire to our hearts with the release of their video for the effervescently apocalyptic single, “Burn The World.”  Members Morgy Ramone and Trey Frye weave new-wave nostalgia, early emo, and punk with a modern pop sensibility, contrasting upbeat rhythms against sullen, emotionally evocative lyrics. Burn The World is deceptively upbeat in its sound, a little morsel of nihilism; a bigger tidbit of optimism, wrapped up in a cocoon of bouncy synths and a catchy hook. Morgy’s pleading voice anchors the track, delivering these lines with a pathos that shows vulnerability and strength alike.

The video, a nostalgic romp seen through the enchanted lens of VHS , was created by Deyzi Visuals. The band is seen wandering around a pastoral dreamscape and a night carnival, interspersed with performance. The effect feels like we are accessing and downloading fuzzy memories; clinging to scraps of joy as the world around us burns.

Watch “Burn the World” below:

Korine debuted with 2018’s New Arrangements (Born Losers Records). Following this release were the singles Uncrossed and To You, released Fall of 2019, marking a stylistic departure from the familiar 80s era influence to a more contemporary pop sound. Their 2020 LP, The Night We Raise, continued this sonic evolution. Korine made our Current Synthpop Acts You Should Know list in 2020, and was in the top five of our best albums of that year. 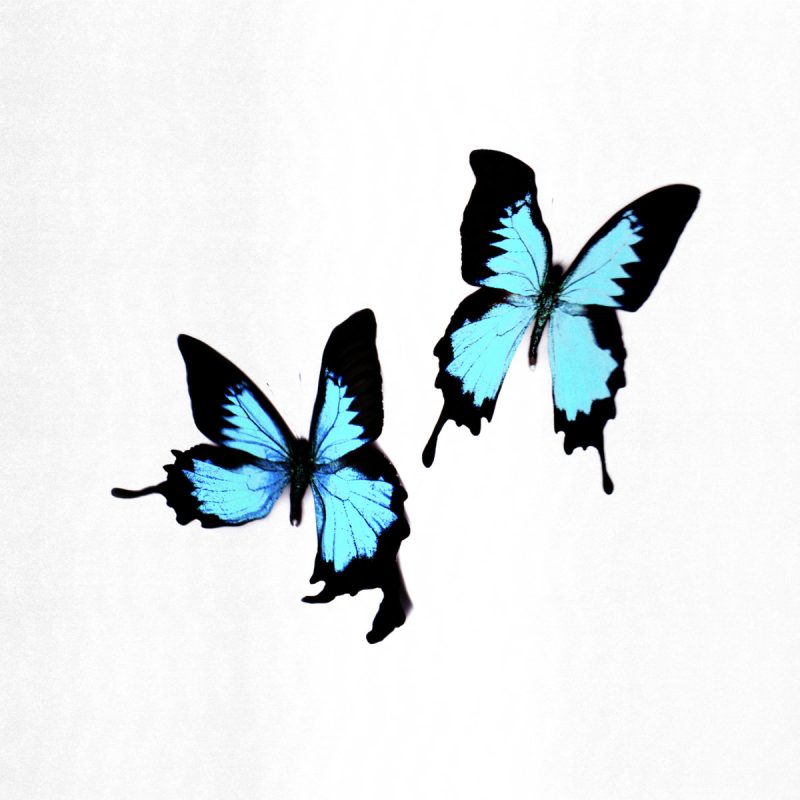 The post Philadelphia Synthpop Duo Korine set Fire to our Hearts in their Video for “Burn the World” appeared first on Post-Punk.com.