Here, the Brooklyn-based post-punk duo conjures a captivating atmosphere wrapped in a dense layer of sound, transmuting the song and its underlying emotions. “Insight” had initially been a Kraut-rock-inspired composition featuring wistful and self-reflective lyrics penned by Ian Curtis, reminiscing about”When We Were Young”, while asking with deep resignation, “Guess your dreams always end”?

By stripping the song bare, stark, and naked with its lyrics cast off, Stereobird leaves what remains as an abstract and almost unrecognizable, yet with the oh-so-familiar feeling of longing and regret.

Covering Joy Division is not an easy feat, and can often result in a jarring disjointed aural experience, yet here Stereobird clothes the song in a veil of shuddering sonic textures driven by resonating keys, and dense guitars, transcending the song into a new kind of sorrow.

The video for Stereobird’s cover of “Insight” was inspired by the exploration of post-punk NYC found in Downtown 81, a film executive reproduced by Michael Zilkha, founder of ZE Records, that starred artist Jean-Michel Basquiat and featured East Village artists such as James Chance, Amos Poe, Walter Steding, Tav Falco, and Elliott Murphy.

Find Stereobird’s cover of “Insight” and more, over on their Bandcamp here. 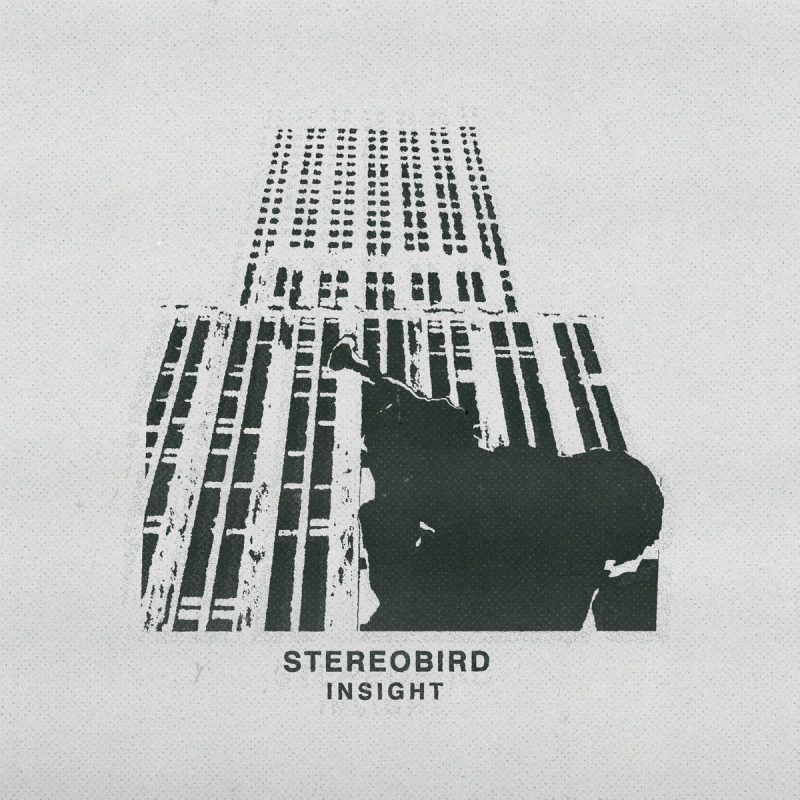 The post Post-Punk Duo Stereobird Wander the Streets of New York with their Cover of Joy Division’s “Insight” appeared first on Post-Punk.com.