Now she’s always drifting away, blown by the winds of yesterday

Meditating on one woman’s search for inner peace after suffering domestic trauma, Scottish indie rock band Forgotten Garden highlights the consequences on the mental state of victims. In the Highlands of Scotland, amongst the hills and glens, something has been growing in the Forgotten Garden.

“This was a tough song…to sing but with great persistence…came up with a superlative performance,” says the band. Broken Pieces is a vulnerable and tender song showcasing the strength of Rebelo’s vocals, voice moving from gentle and soft to a wonderfully passionate crescendo.

Their Broken Pieces EP, released in September 2020, was Forgotten Garden’s first release: four tracks based around the theme of a relationship breakdown.

For this release, Jessica will be paired with Broken Pieces (Natural Mix), a re-mix that previously only had very limited availability.

“The re-mix of Broken Pieces on the single is what we call the natural mix because it is less produced than the original version. We actually prefer the natural mix – although of course it’s all a matter of taste!” the band concludes.

Listen to “Jessica” below and order here: 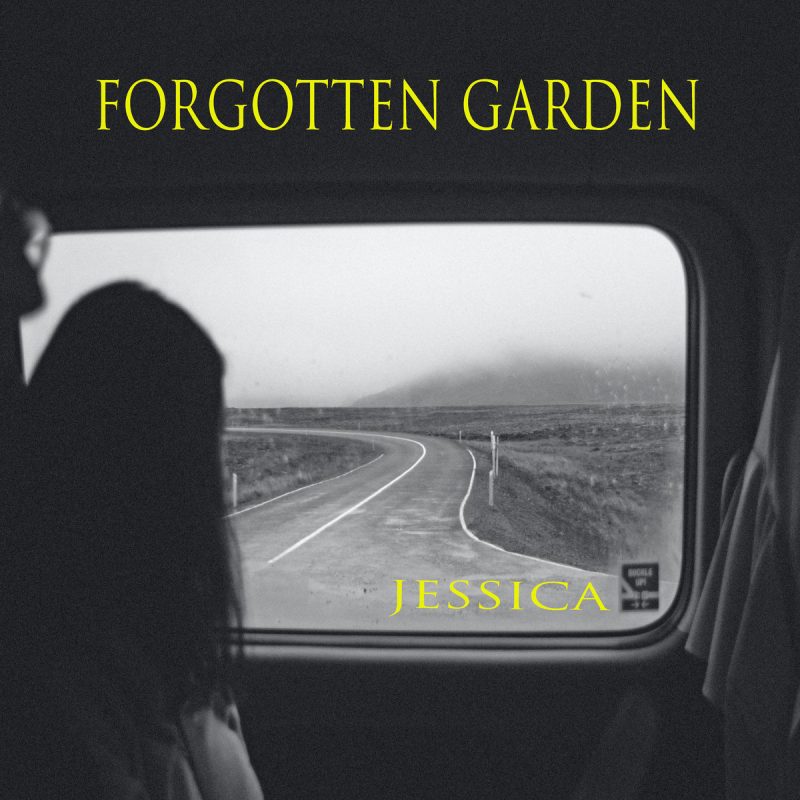