Time to throw it back to the OG cemetery lurkers: Sex Gang Children have returned from beyond the dark veil clutching their scythes with a brand new single, Death Mask Mussolini, the first from their upcoming new album, Oligarch. This is the first offering from SGC since 2013’s Viva Vigilante!.

Sex Gang Children have dabbled in various sonic arrangements over the years, but the cryptic, apocalyptic Death Mask Mussolini is pure undistilled goth rock married with dark poetry and a sinister glamour. Andi Sex-Gang, the only consistent member of the band since its inception, is joined by original drummer Rob Stroud, John Rigby (bass), and Jerome Alexandre (guitar).

Sex Gang Children formed in early 1982 in London. Malcolm McLaren took the name from a William Burroughs novel and originally intended it for Bow Wow Wow, who passed. Boy George considered it as well, before choosing “Culture Club.”  Andi tried to persuade Boy George to use the name, but when Culture Club drummer Jon Moss passed on the idea, Andi grabbed it for himself. Although the original group only released one official studio album, Song and Legend, their singles and various other tracks have been assimilated into a myriad of comp albums. The band has reformed occasionally for new albums and tours since the early 1990s.

Check out the lyric video for Death Mask Mussolini below:

The new album Oligarch will be out this Spring.

Additionally, Sex Gang Children have been announced as playing Futurama, the legendary post-punk festival, which is returning after 40 years, scheduled for September 11th and 12 in Liverpool. Find more info here. 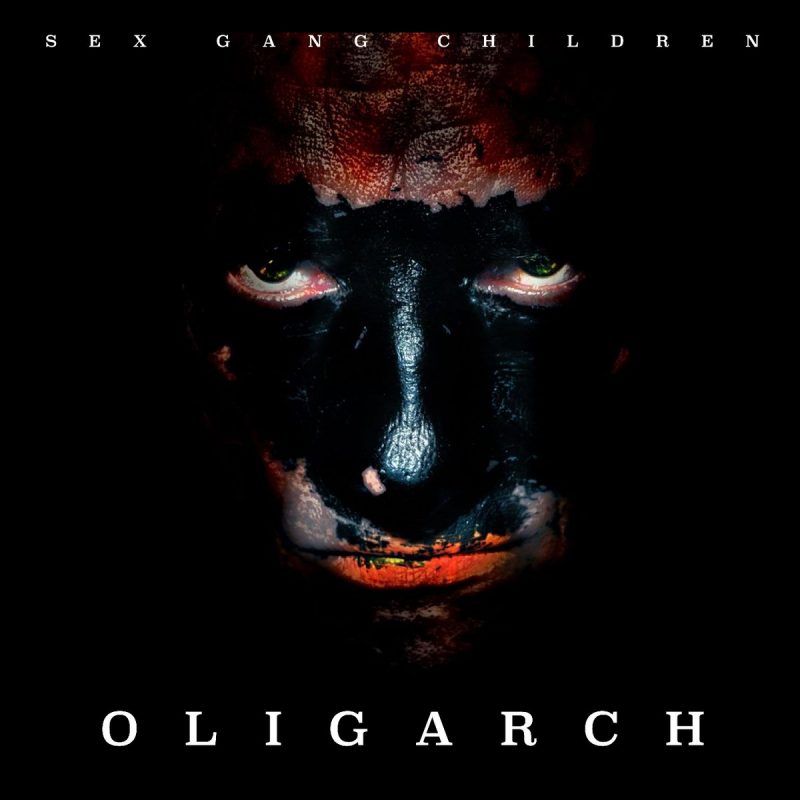