Simon Minó Gets Introspective With The Melodic “Diana”

Swedish artist Simon Minó follows up on his debut singles Les Nymphéas and Raphaëlle with the enchanting, entrancing Diana. In this more introspective, thoughtful track, Minó unveils a much more melodic side to his sound. A deep bass adorned with soft, emotive vocals drives the melancholy number.

In late 2018, Minó relocated from his hometown of Malmö to Paris, and began working on his own songs. He wanted to pursue his own ideas apart from his band RA. An encounter with French synthwave artist/producer Sydney Valette resulted in a more defined direction for his musical palette. Valette recorded and mixed Simon’s debut album due for spring 2021.

The magical accompanying video of an encounter in a car; a beautiful memory, is directed by Lola Margrain and features Roxane Pronier. 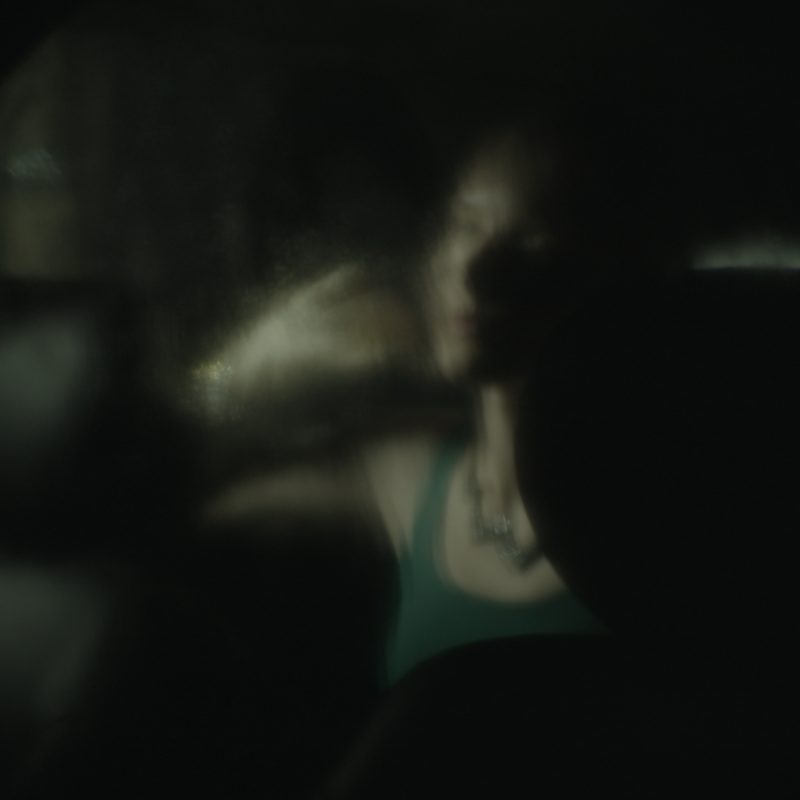 The post Simon Minó Gets Introspective With The Melodic “Diana” appeared first on Post-Punk.com.