Stockholm-based post-punk/darkwave band A Projection are known for their compelling and dynamic live shows. Their music has been described as “a danceable mixture of post-punk and electronica, with both depth and edge”. Having released three full-length albums, the band has so far stayed rather firmly rooted in the post-punk genre. With their new single “Darwin’s Eden”, however, A Projection is straying into a more electronic realm, finding themselves caught in the intersection between the synth and post-punk music of the 80s and a more contemporary electronic sound. 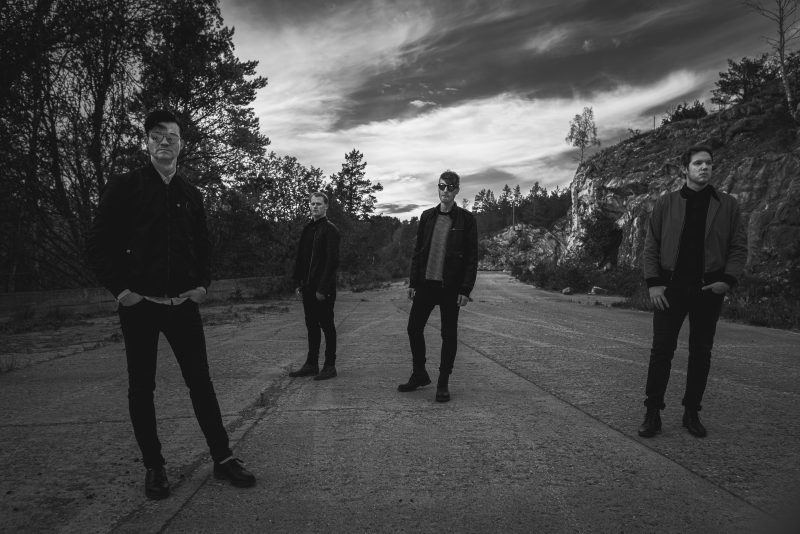 The video for “Darwin’s Eden” was filmed in an old Swedish church and a natural history museum filled with old taxidermy animals. Both these locations were closed to the public due to the pandemic, adding to the atmosphere’s desolate feeling.

The church’s candlelit visuals, feeling like they came out of a scene from the film Dellamorte Dellamore, evoke a blood curdling sense of foreboding. Augmenting this sense of dread is the baroque romance of the icy organ-like keys, conjuring the cinematic atmosphere of Dario Argento’s more Supernatural collaborations with Goblin, in tandem with vampiric lyrics and crooning Darkwave vocals set amongst the gothic backdrop.

The video was directed by Nicklas Lindahl, who has previously worked with artists such as Kite, Nicole Sabouné, and Ghost.

The “Darwin’s Eden” single is out today, January 22, 2021. In the meantime, A Projection are  hard at work on their fourth studio album. 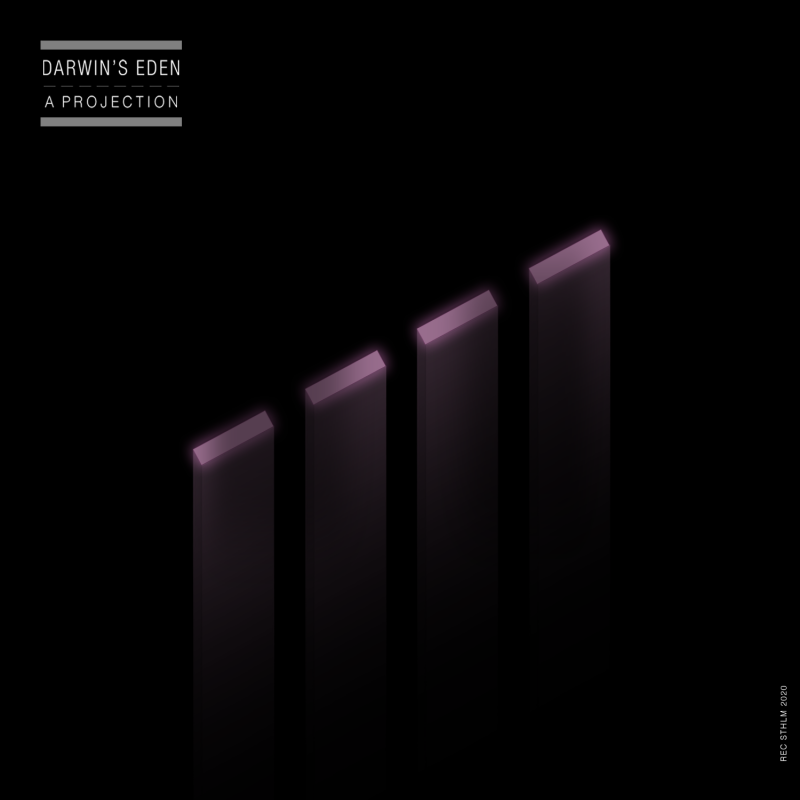