With her first new music since 2018’s Twenty Twenty, “Absolute Power” is a guitar-driven track with kinetic kick beats, overlaid with Nillson’s classic chorus vocals. This creates a dreamlike effect that is both a calming and energetic workout anthem, altogether igniting an inner fire to take on the entire universe.

“It’s me vs. the black hole at the center of the galaxy,” Nillson sings while shadowboxing on a rooftop, with braids that create a passing resemblance to Cammy from Super Streetfighter II. “Who we are vs. who we’d like to be/ Get ready for the fight of the century.” 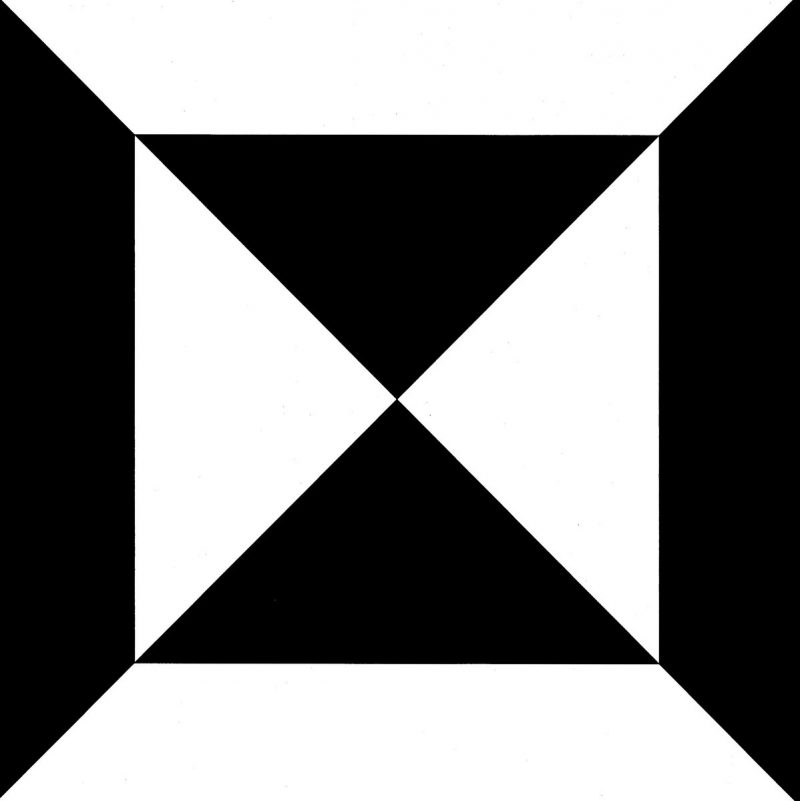 The post Swedish Synthpop Artist Molly Nilsson is Ready to Fight in her Video for “Absolute Power” appeared first on Post-Punk.com.

Another One Down Releases New Track And Video