Drawing power from an international core of prolific artists, Britain’s Symbol & The Sound have returned with a sparkling neofolk number from deep into the future, Fly Violet Blue. The blessedly refreshing single is an incantation of ritual psychedelia and pop sophistication, with ornate arrangements, well-tempered hooks, and gossamer texture.

This hypnotic and at times strange tune is accompanied by a sensuous video, bodies contorting between trees in the woods; flashes of memory and of fantasy floating across the screen. The film is a loving nod to neopaganism, nature, and the human form set to a whirling waltz. This track’s sound in particular has deep roots in British folk music: ancient traditions bubble to the surface here, whether intentionally or subconsciously, gentle reminders of a long-lost cultural memory. The song and video, with the masked figures writhing about in nature, bring to mind at times the Magnet soundtrack for the 1973 classic The Wicker Man. The vocals of ART ABSCON’s mastermind Michael Tellbach soar in, his smooth tenor bantering lightly with Nathaniel Ritter’s melodic, agile synthesizers holding court underneath. Troy Schafer on a bluesy guitar and bass ties it all together.

Fly Violet Blue brings a more meditative counterpoint to the usual output of Symbol and The Sound, which allows rays of influence from the band’s other projects to shine through: in particular, the shadowy neoclassical arrangements of Kinit Her and the striking electronic atmosphere of Circulation Of Light.

Stop The Hours / Fly Violet Blue EP is out now. 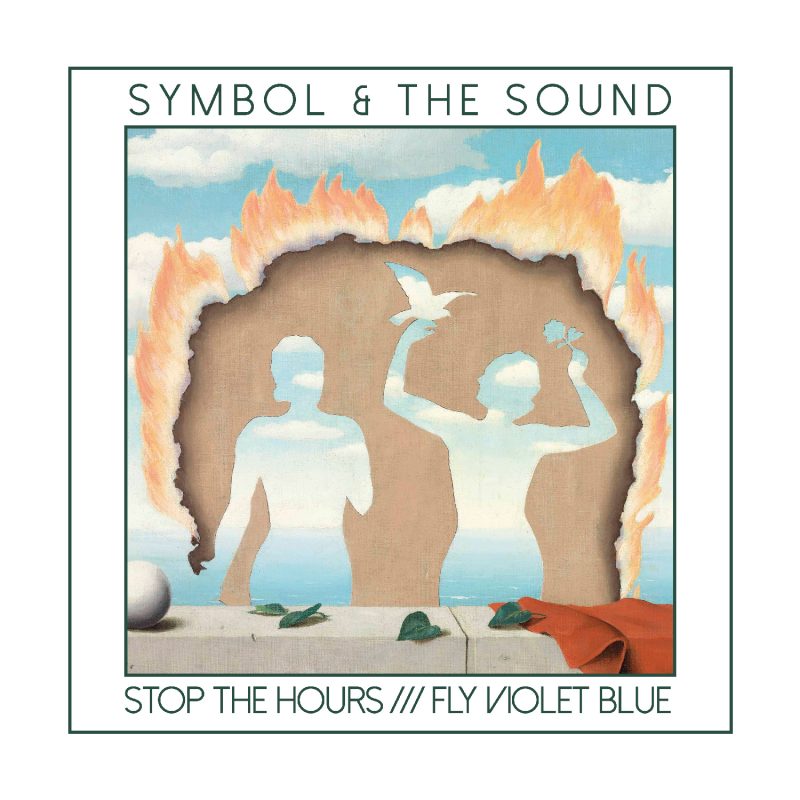 10 drum performances that prove Josh Dun can really play anything